After his victory against Kojiro, Musashi decided to meditate and try his hand at art, in the north of Japan, in the province of Hokkaido.

There is no doubt for Musashi that the voice was the Sasaki Kojirō’s one. His body was defeated, but his spirit remains, and his intentions were destructive. Miyamoto Musashi then understood that he would have to travel across Japan from north to south and go to the island of Ganryû-jima, where he firstly defeated Sasaki Kojirō, to fight again and liberate the spirit of Kojiro forever.

Ganryu 2 is a 2D platformer at its best! It is the sequel to the Ganryu game made by VISCO on NEOGEO back in 1999. The universe takes place in a feudal fantasy Japan which is strongly inspired by the story of Takezo Musashi, whose adventures are unfolded in a series of books (mainly “The Stone and the Sword”). Play as Miyamoto Musashi and travel through a 17th century fantasy Japan, from north to south to the island of Ganryu-jima where everything happened between Musashi and Kojiro. 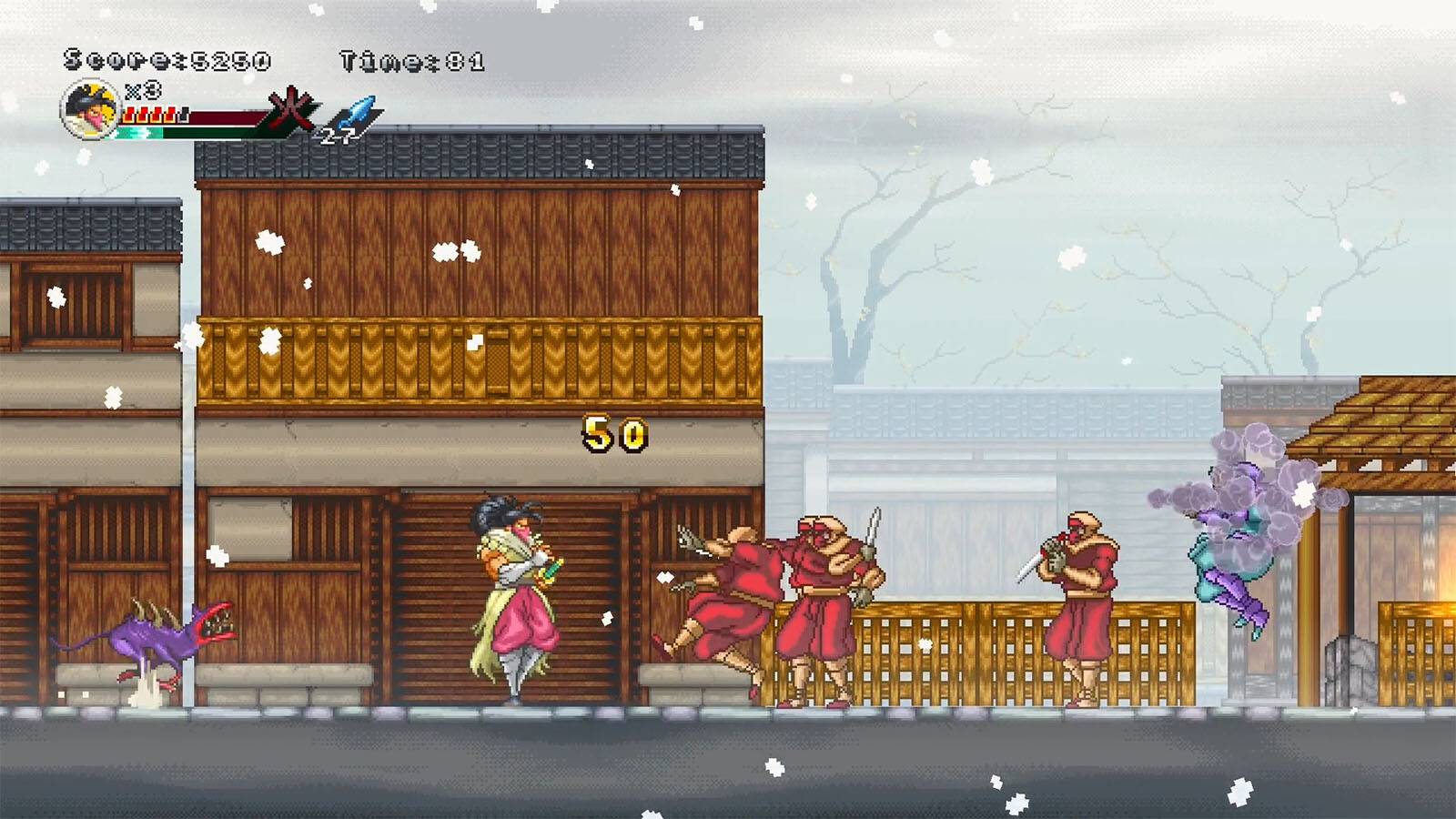 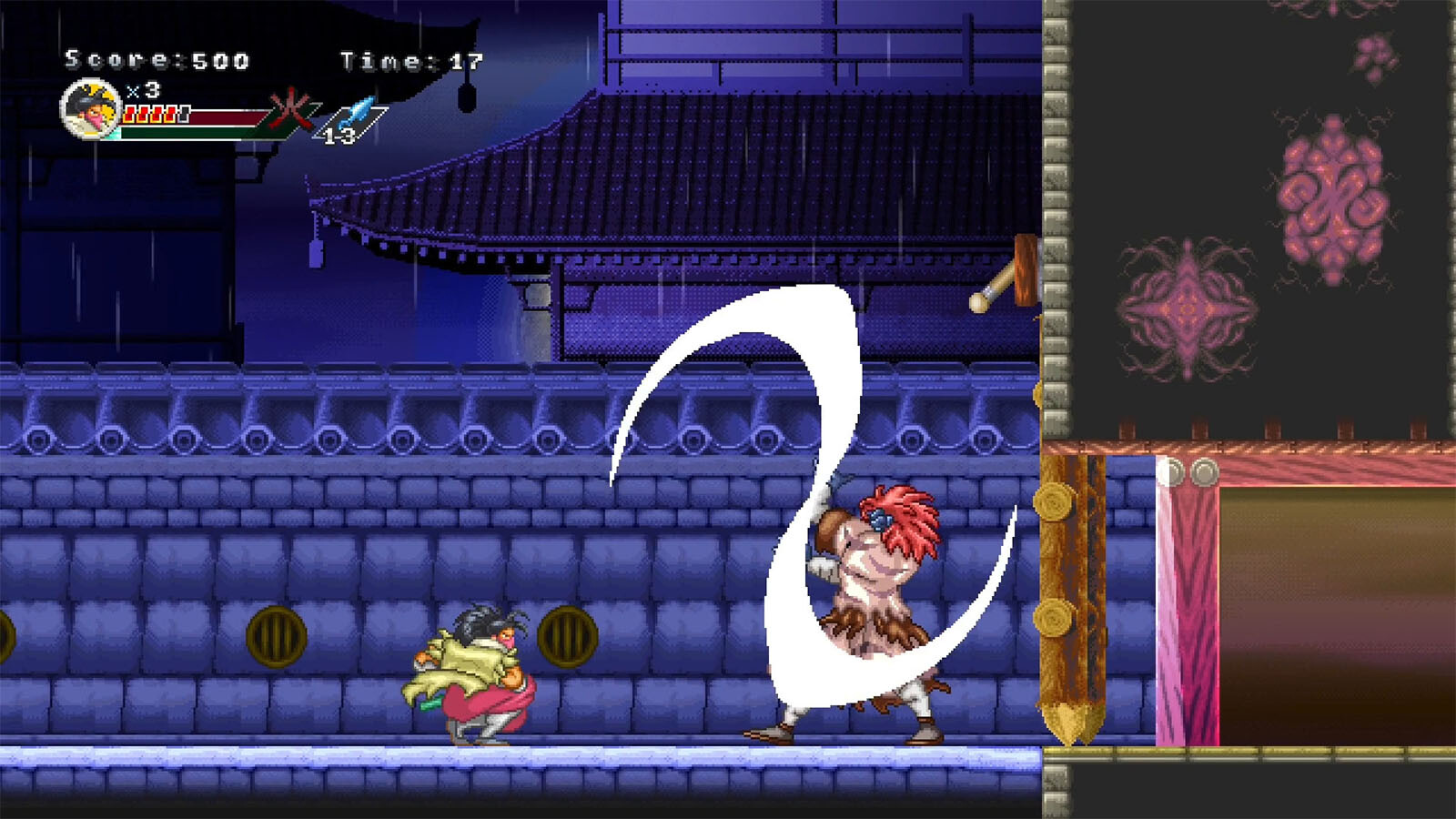 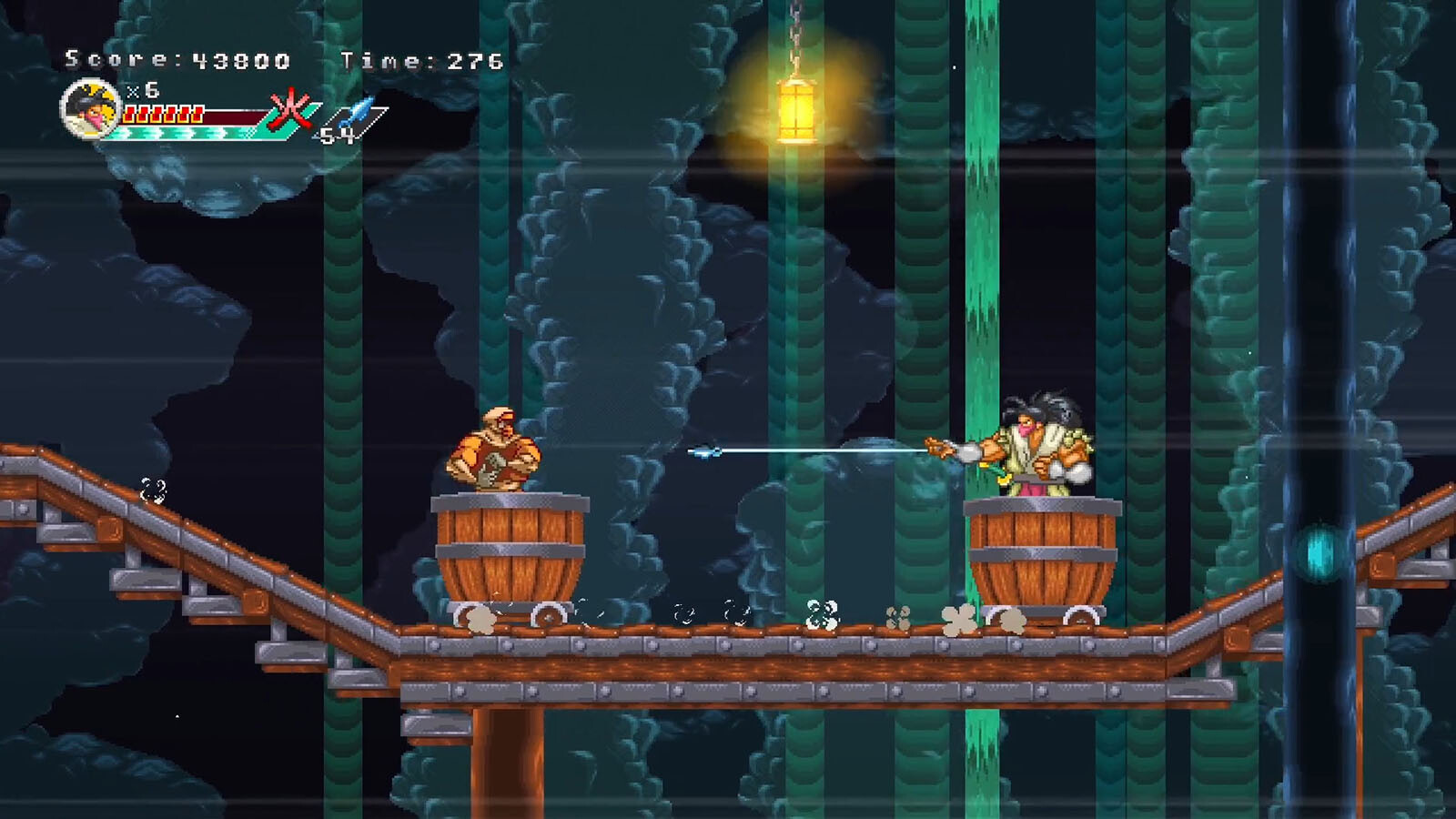