Cannon shots echo on the seven seas as on the horizon the sun rises on a new dawn of pirates.

Drop your moorings, unfold the sails and launch yourself into the heart of the storm shaping your empire. The murder of your father will not be forgiven.

In a ferocious plot you will fight to regain what has been taken away and embark on an epic adventure in a fantastic world, filled with battles, lost islands and treasures.

A universe full of amazing characters and breathtaking missions will keep you anchored as you strive to become the king of all pirates. 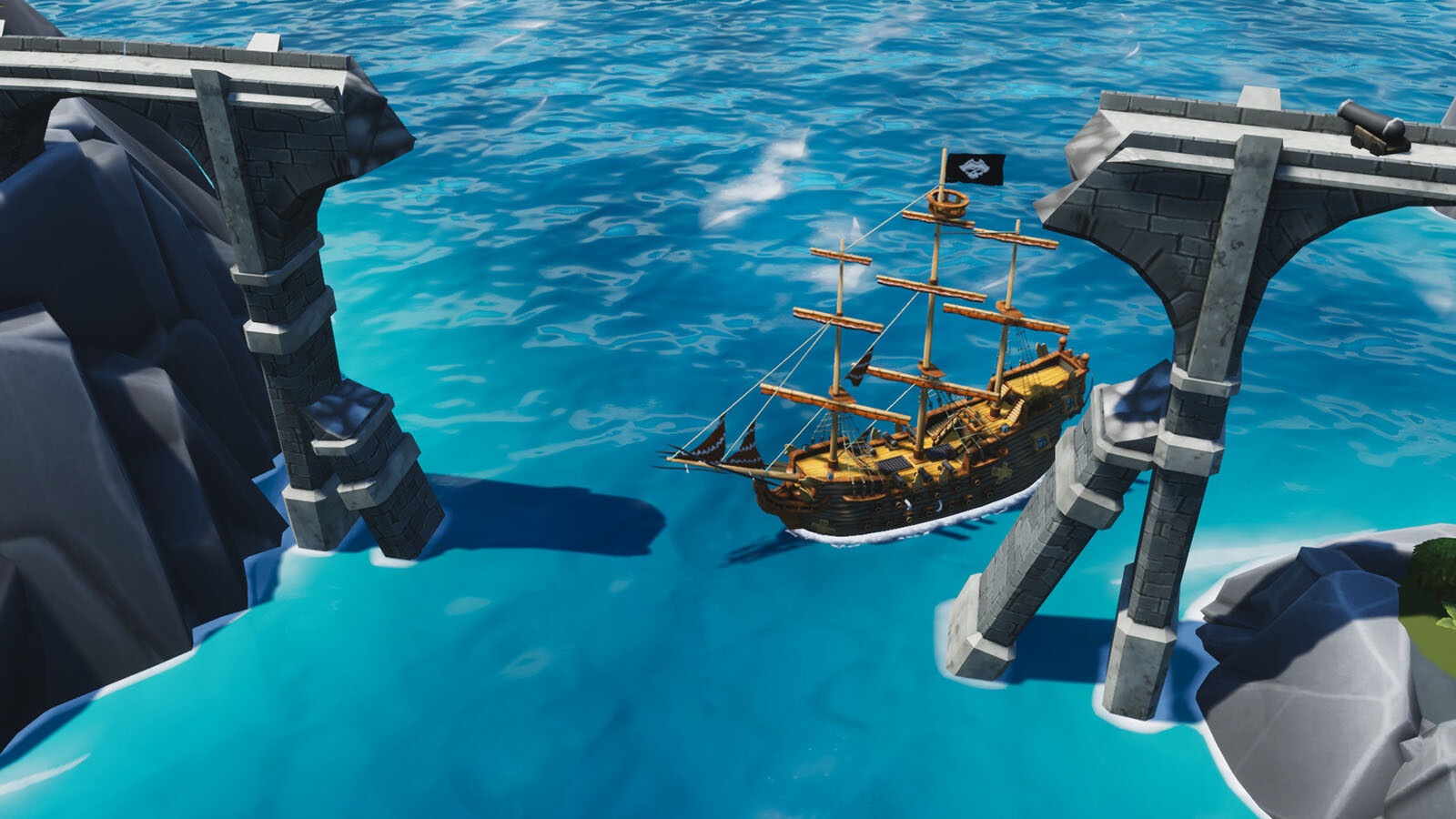 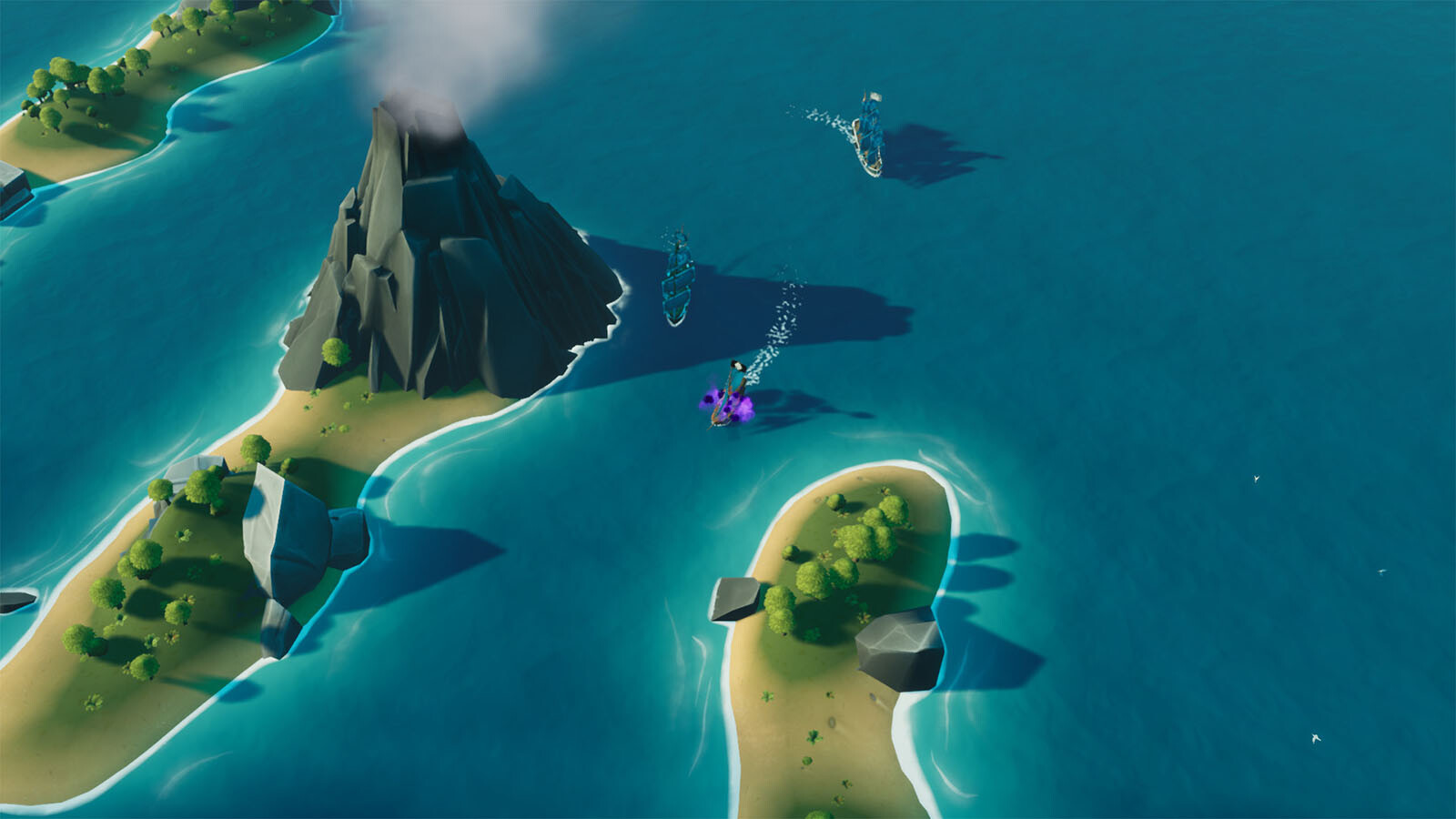