A big city means a bigger adventure! When Ryder and the PAW Patrol learn that Mayor Humdinger has taken over a buzzing metropolis, they must race into action to save Adventure City from his selfish scheming.

The pups need YOU to join Team PAWsome! So, Adventure City here we come!

Be your favorite pups including Chase, Skye, Marshall, and new streetwise city girl, Liberty – and use their unique abilities in high-adrenaline rescue missions. Use next-level gadgets and vehicles to explore all-new locations from PAW Patrol: The Movie.

2 Player Co-pup
Have fun with minigames like Pup Pup Boogie, Runners, and more. You can play solo, or in couch co-pup mode with a friend, in this fun-for-all 3D platforming adventure.

Join Team Pawsome
The PAW Patrol pups were born to be heroes – are you ready to join them on their bravest mission yet?! 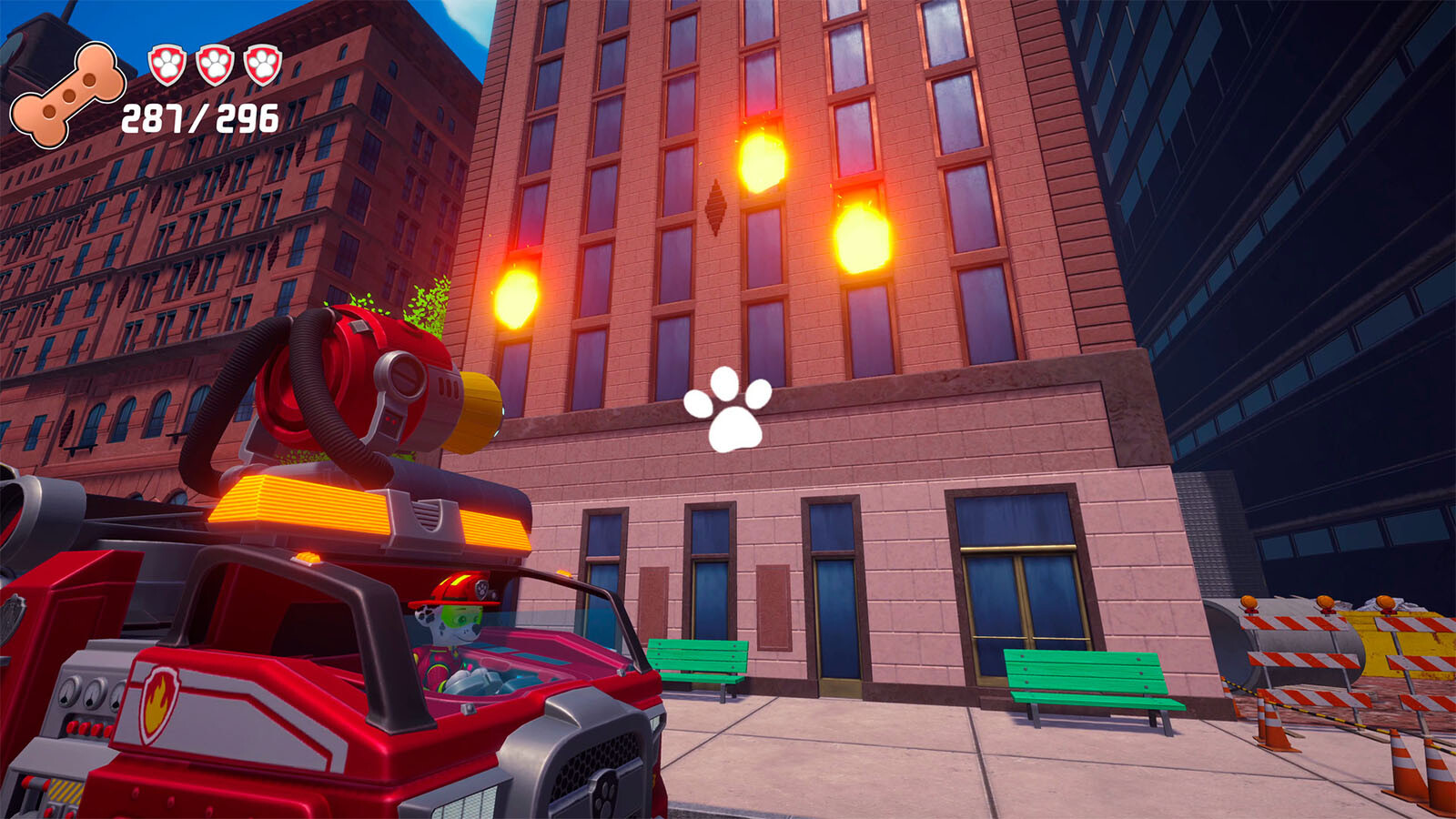 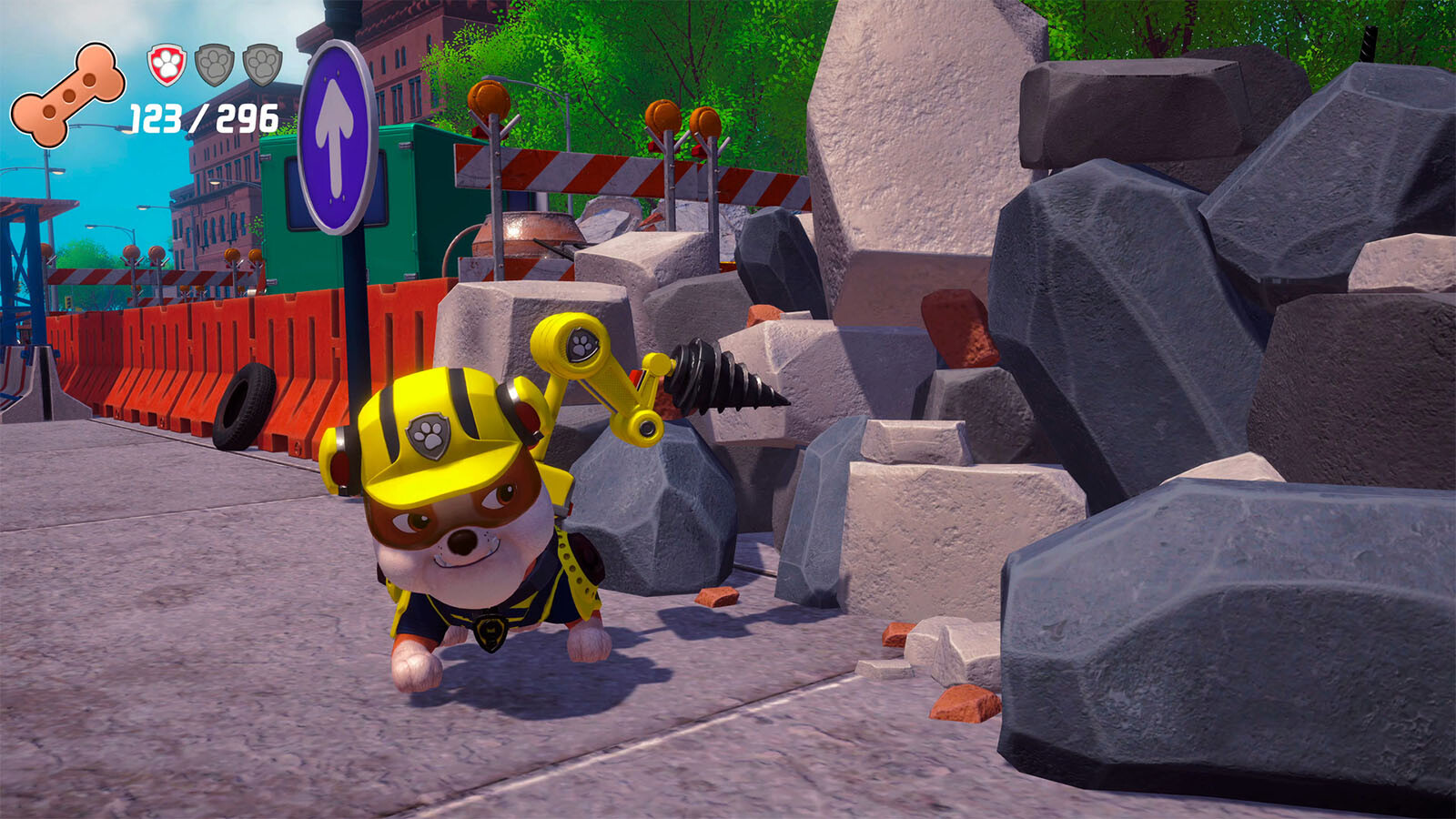 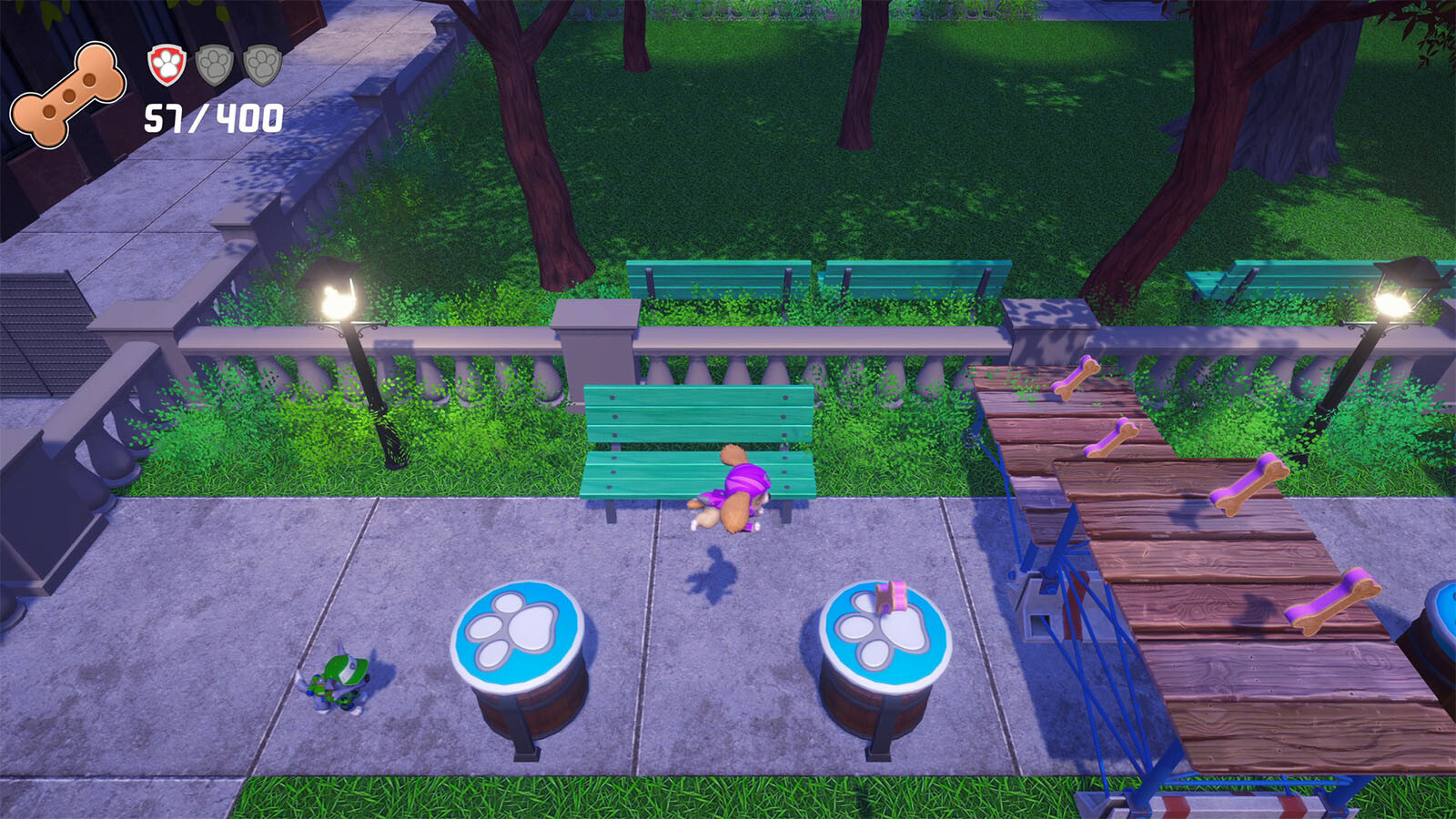 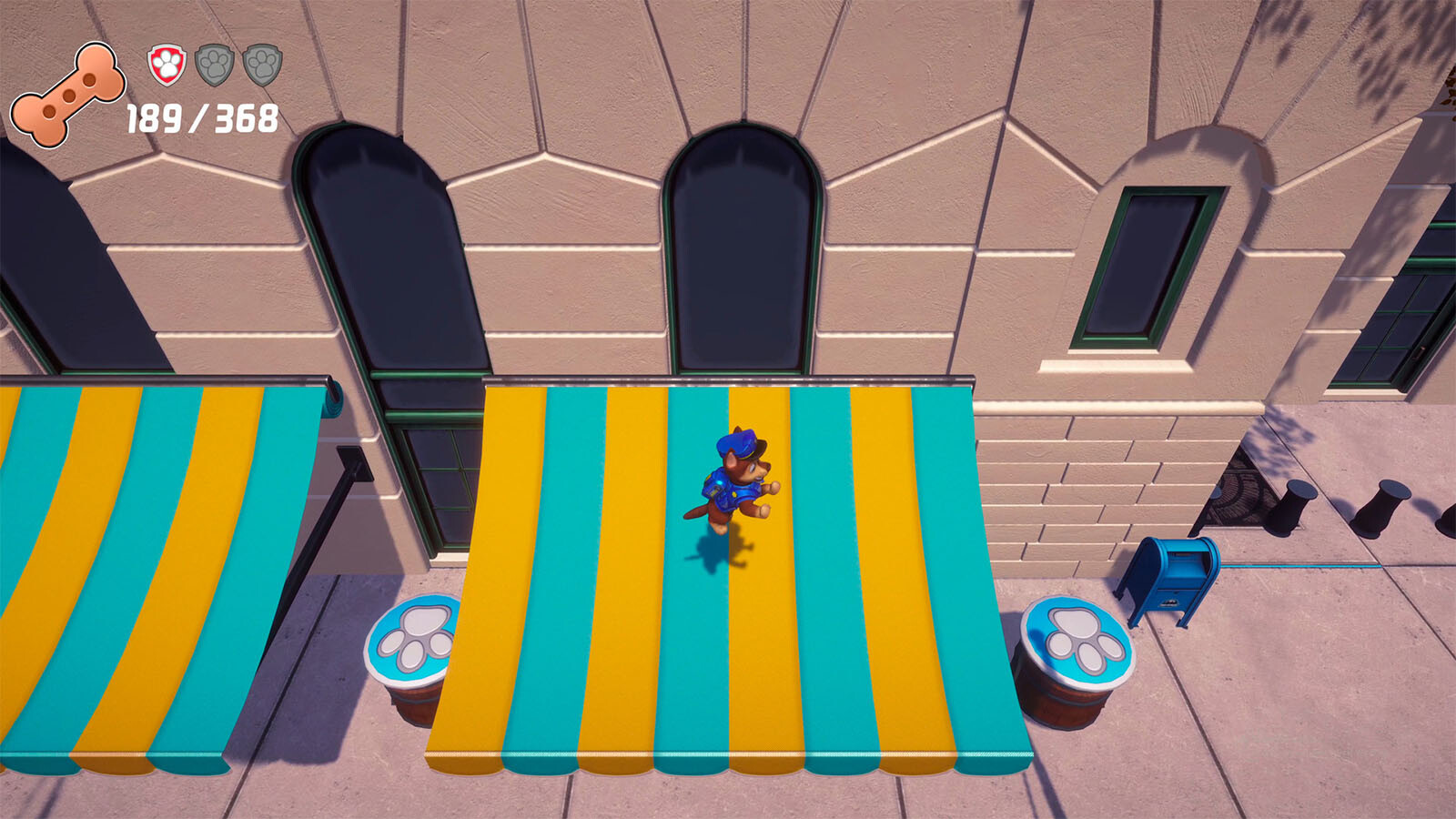