Return The Kingdom of Radaxian to its former glory and destroy the evil Janken the Great!
Comprising of all levels from the original title as well as brand new levels which expand the lore of Alex Kidd, experience Miracle World like you’ve never seen it before with new animations, graphical detail and gameplay improvements.

Relive legendary rock, paper scissors battles with Boss Rush Mode!
As well as including all of the original classic boss fights, Boss Rush Mode will give you the chance to experience none-stop boss action! 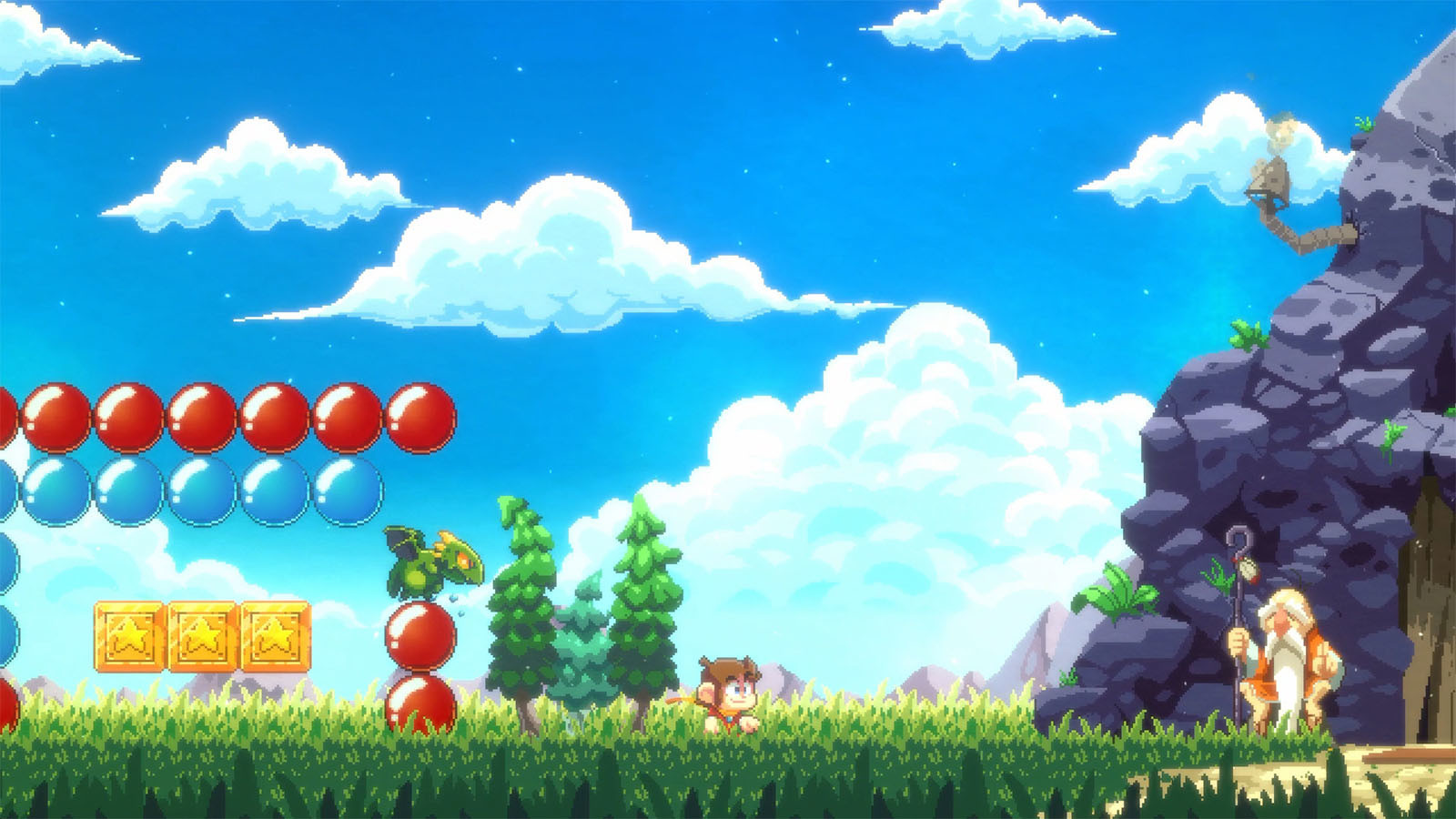 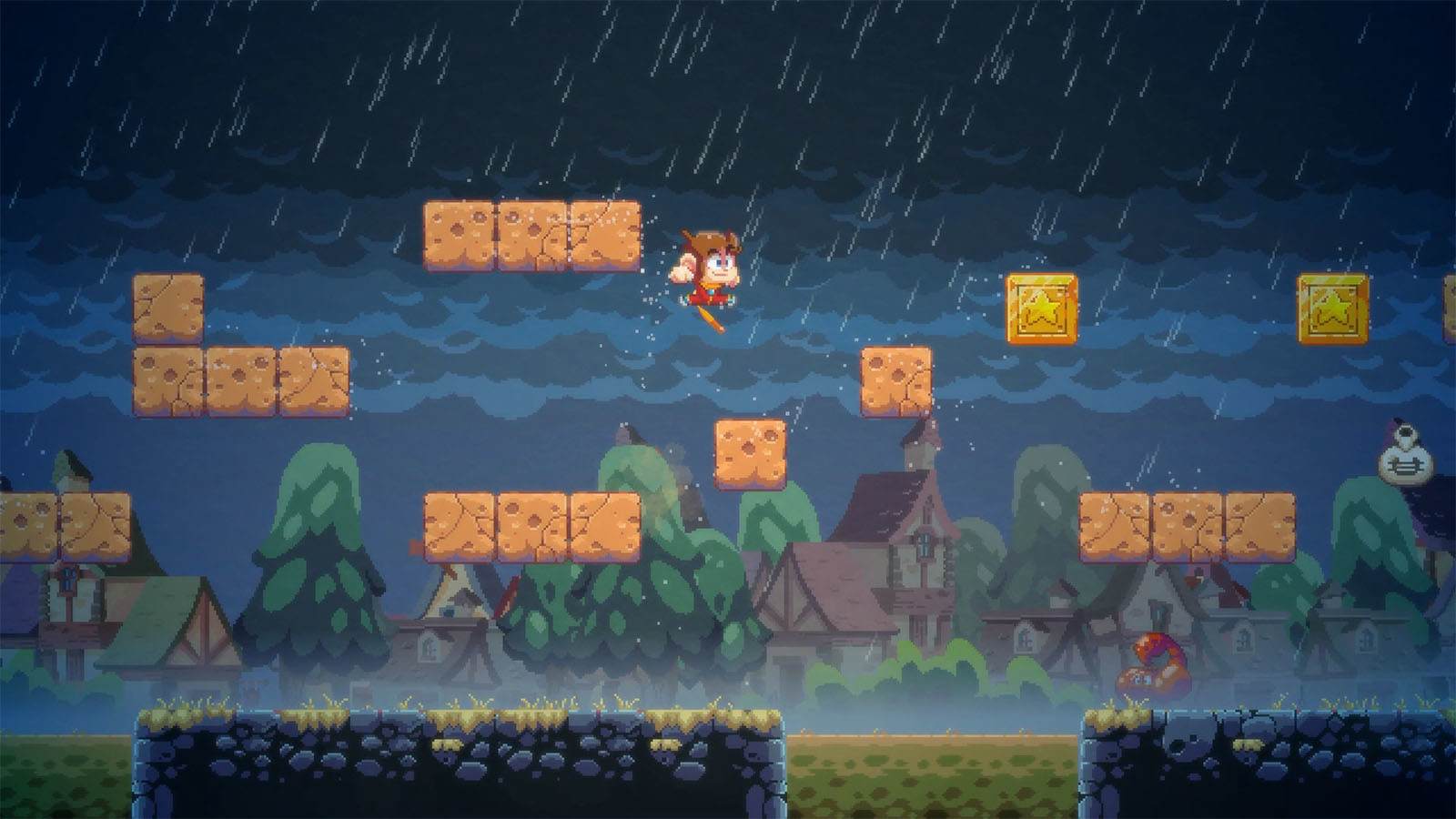 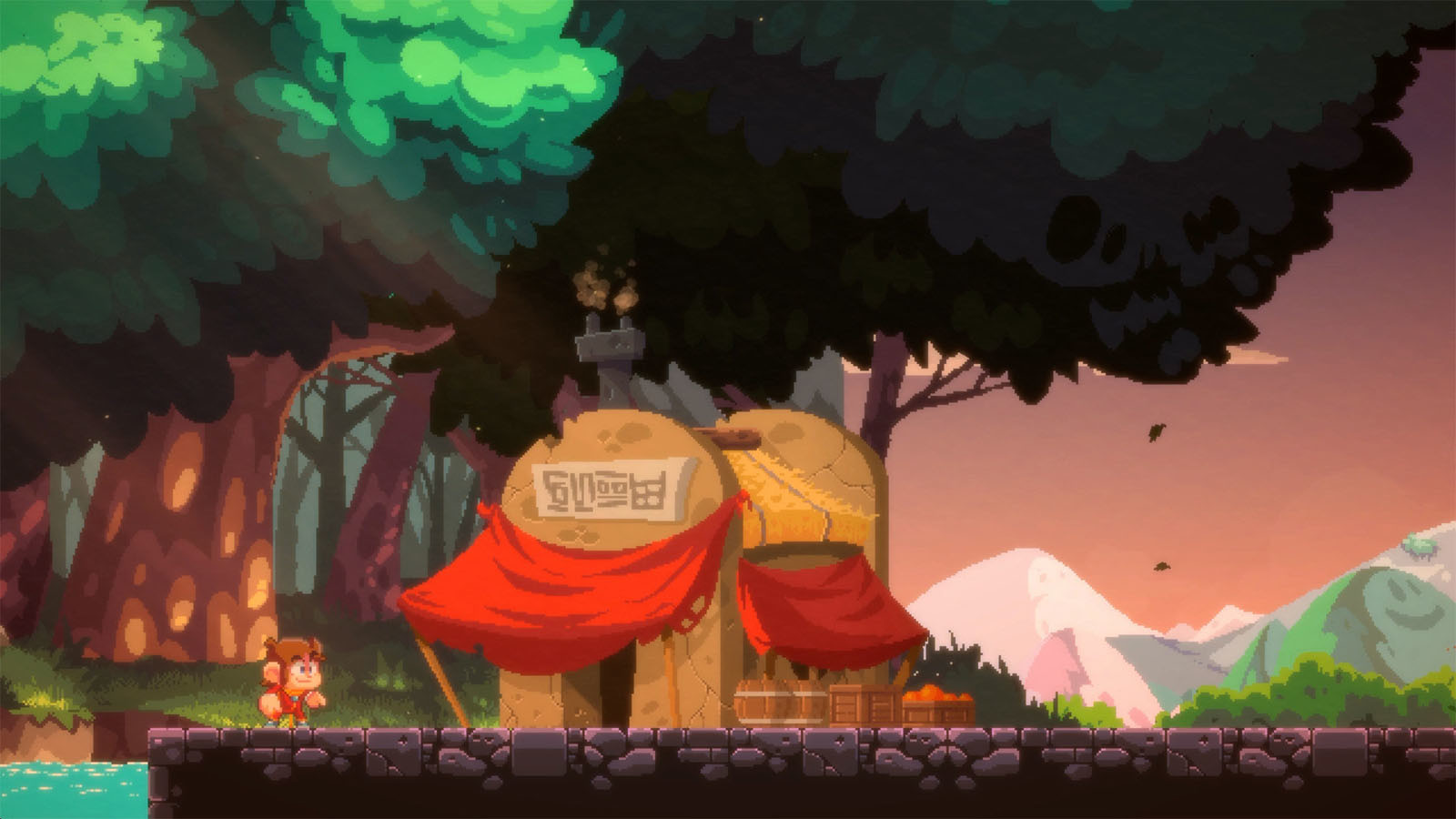 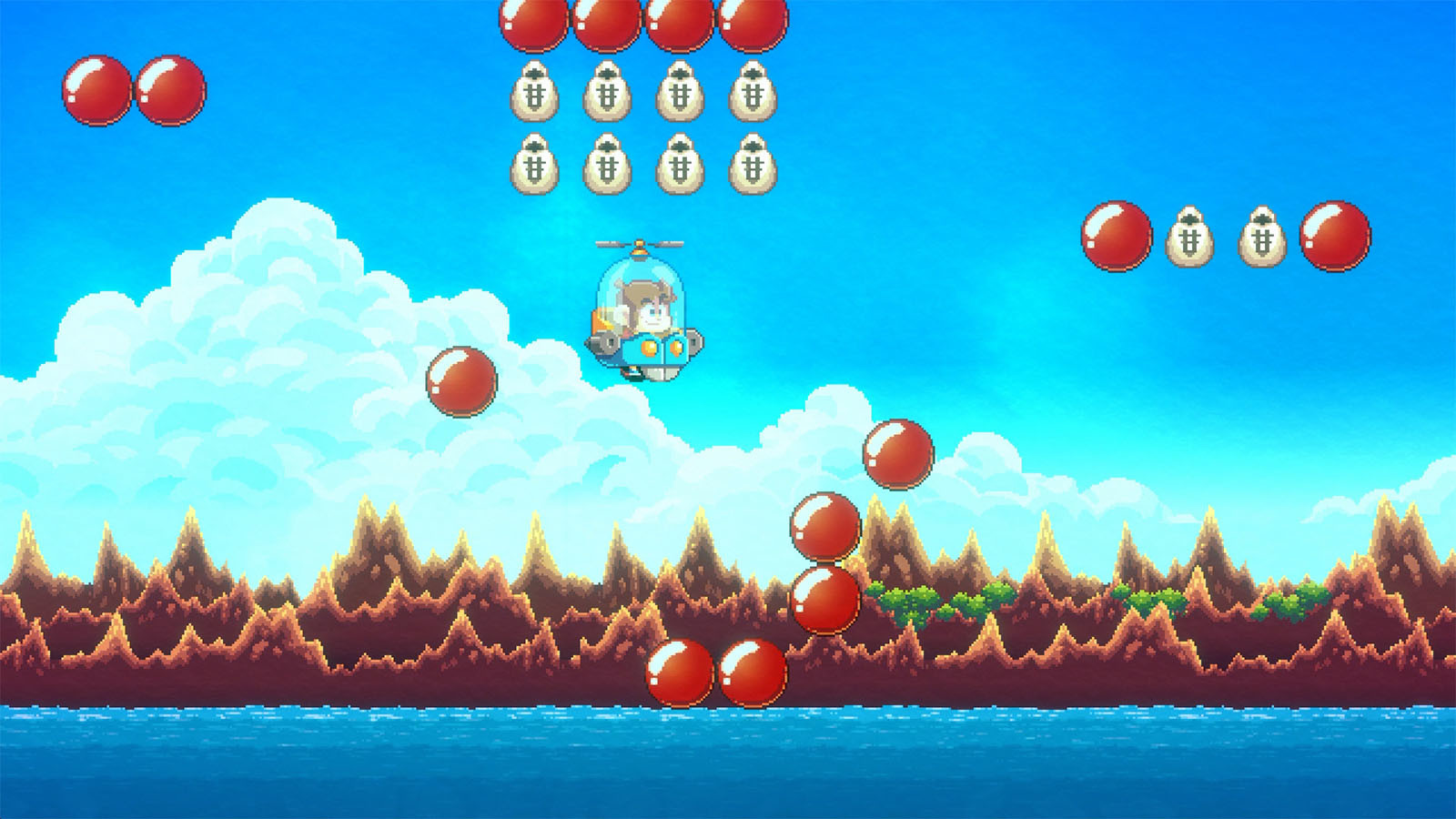