Beyond a Steel Sky

From Charles Cecil, creator of the Broken Sword series, with art direction by Dave Gibbons, legendary comic book artist behind ‘Watchmen’, comes ‘Beyond a Steel Sky’, the long awaited sequel to the cult classic ‘Beneath a Steel Sky’.

You are Robert Foster. A child has been abducted in a brutal attack. You have vowed to bring him home. But the trail has led you from your community of desert wasteland dwellers, to Union City, one of the last remaining mega-cities in a world ravaged by shattering wars, and political meltdown.

Fortified and impenetrable, it is a utopia in which people live happily under the surveillance and control of a benign AI. But all is far from what it seems…

‘Beyond a Steel Sky’ is a dramatic, humorous, cyberpunk thriller in which engaging puzzles drive a fast-paced narrative set in a dynamic gameworld that responds to – and is subverted by – the player’s actions. 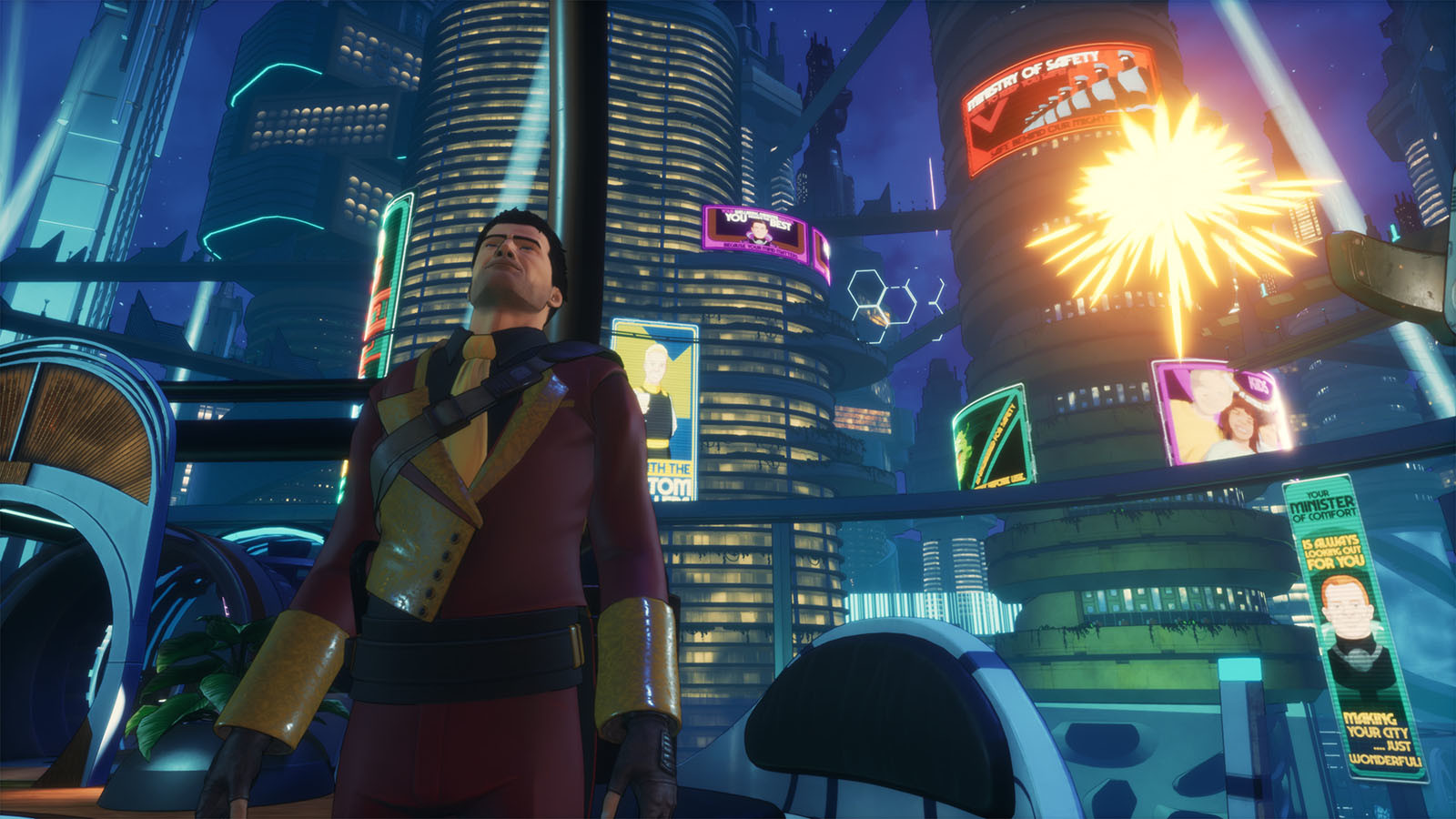 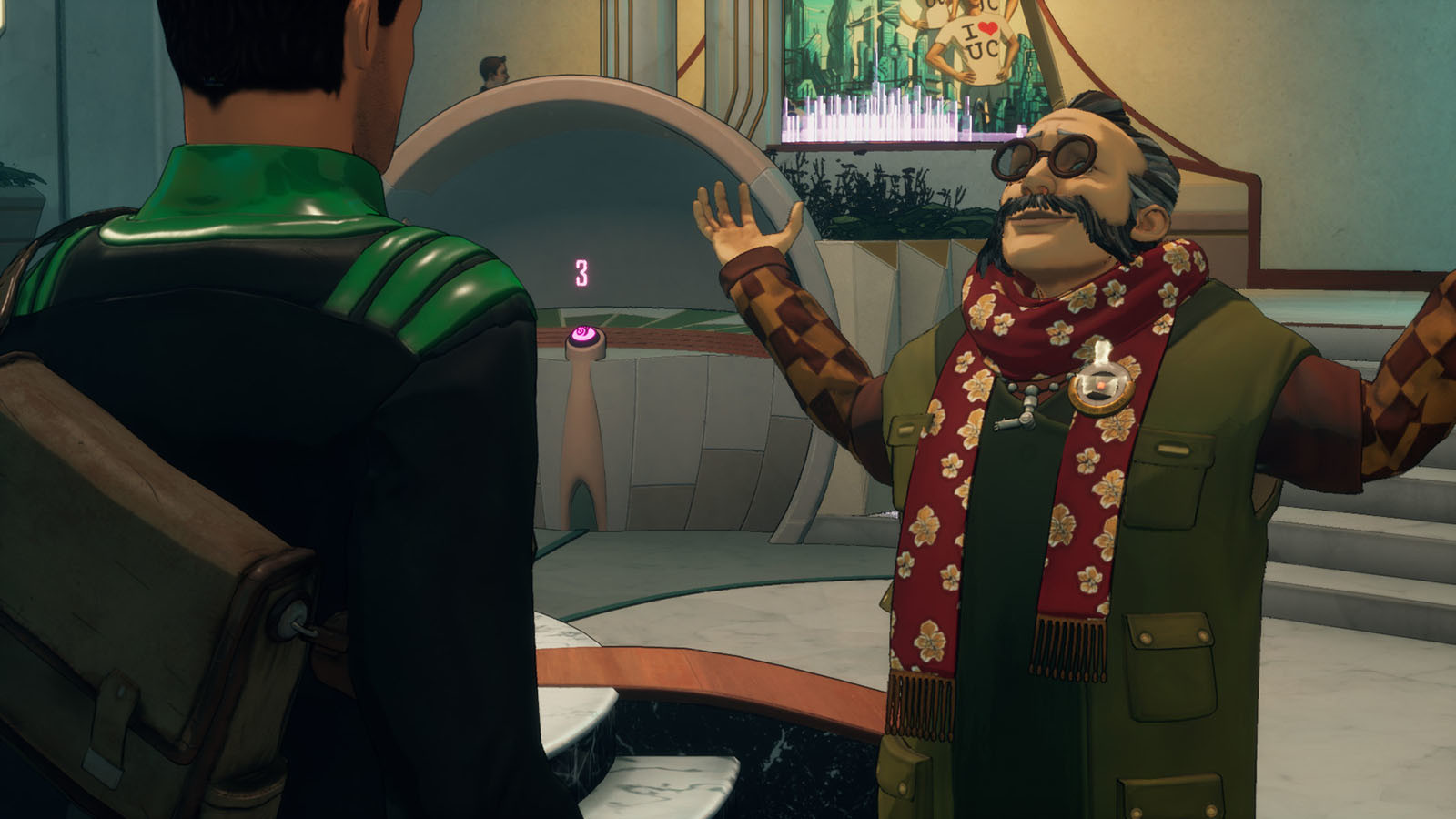 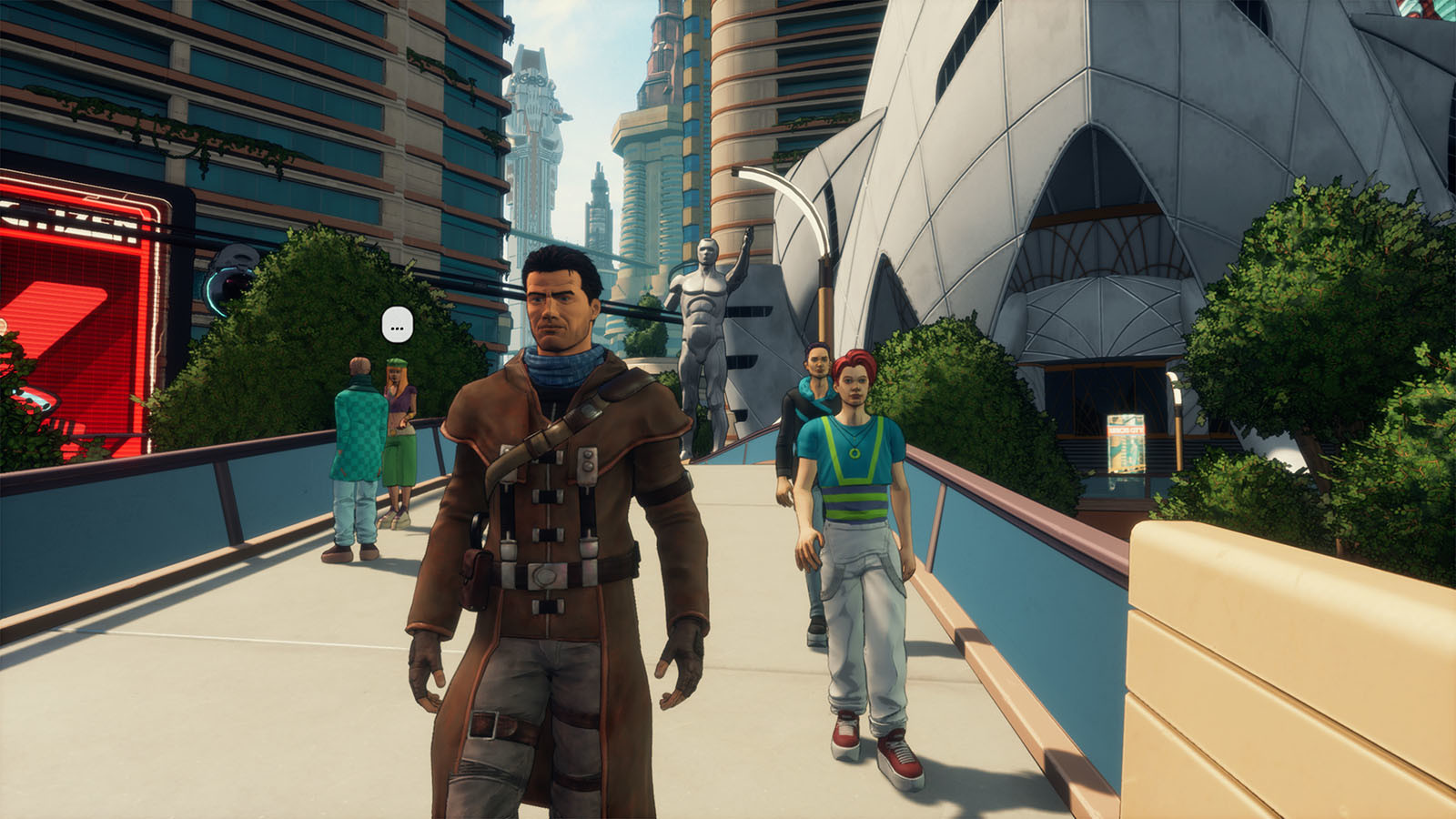 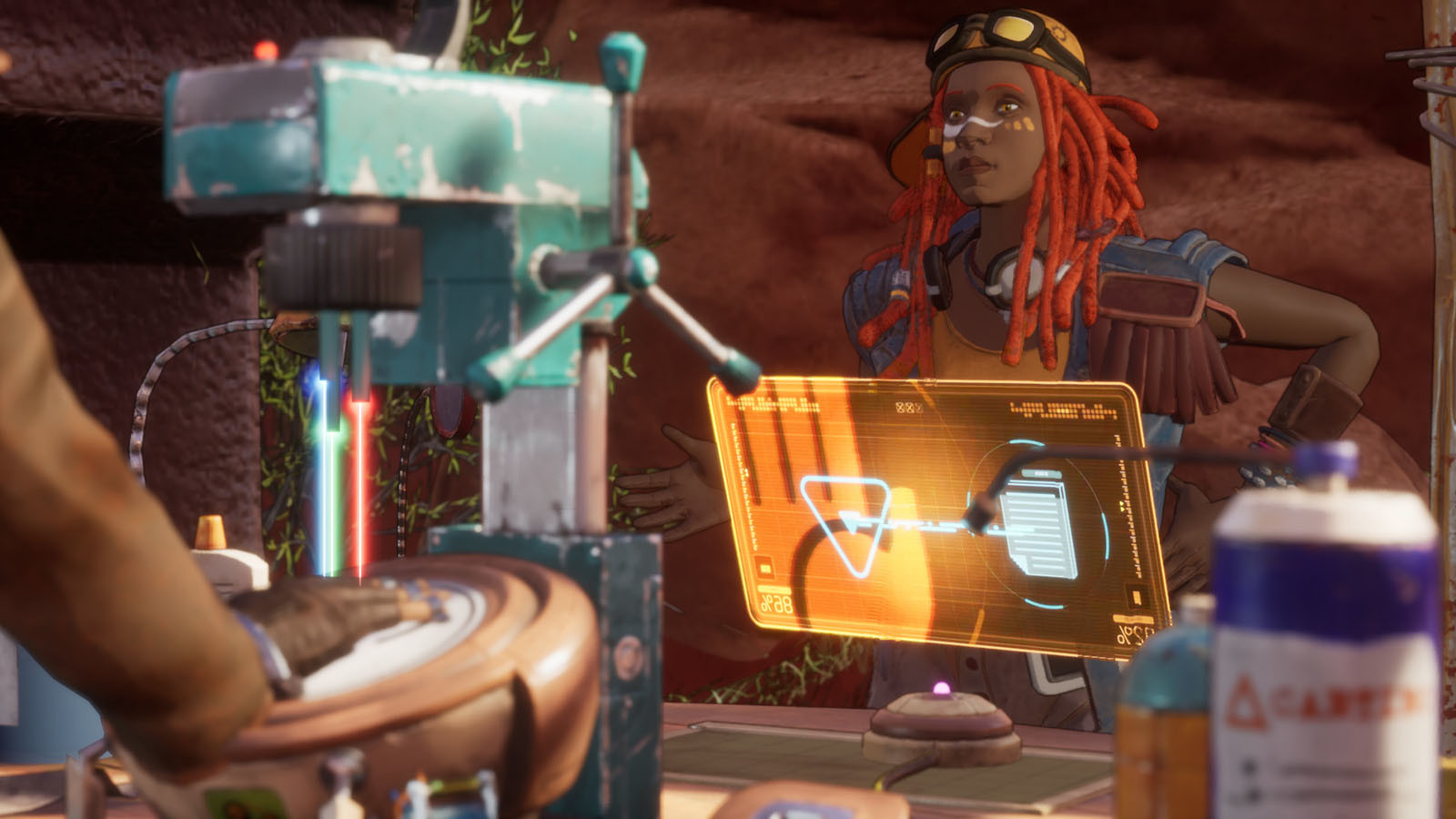