Last Kids on Earth
and the Staff of Doom

Battle hordes of zombies and monsters in The Last Kids on Earth and the Staff of Doom, a semi open world action RPG that tells a new story in the post-apocalyptic town of Wakefield.

Playing as teen survivors Jack, Quint, June or Dirk, you’ll explore zombie-infested streets on your quest to stop Malondre, a powerful adversary from obtaining the Staff of Doom.

When you are surrounded by enemies, use your heroes’ unique combat skills to defend the tree house.

Summon sorcerer Bardle, warrior Skaelka and other allies for help in battle.

Craft upgrades to strengthen your abilities, the treehouse, and getaway vehicle Big Mama.

Up to 4 players can tackle the story together in couch co-op or take on waves of enemies in Horde Mode.

Can you defeat giant bosses from the animated series, including an all-new enemy, Malondre? 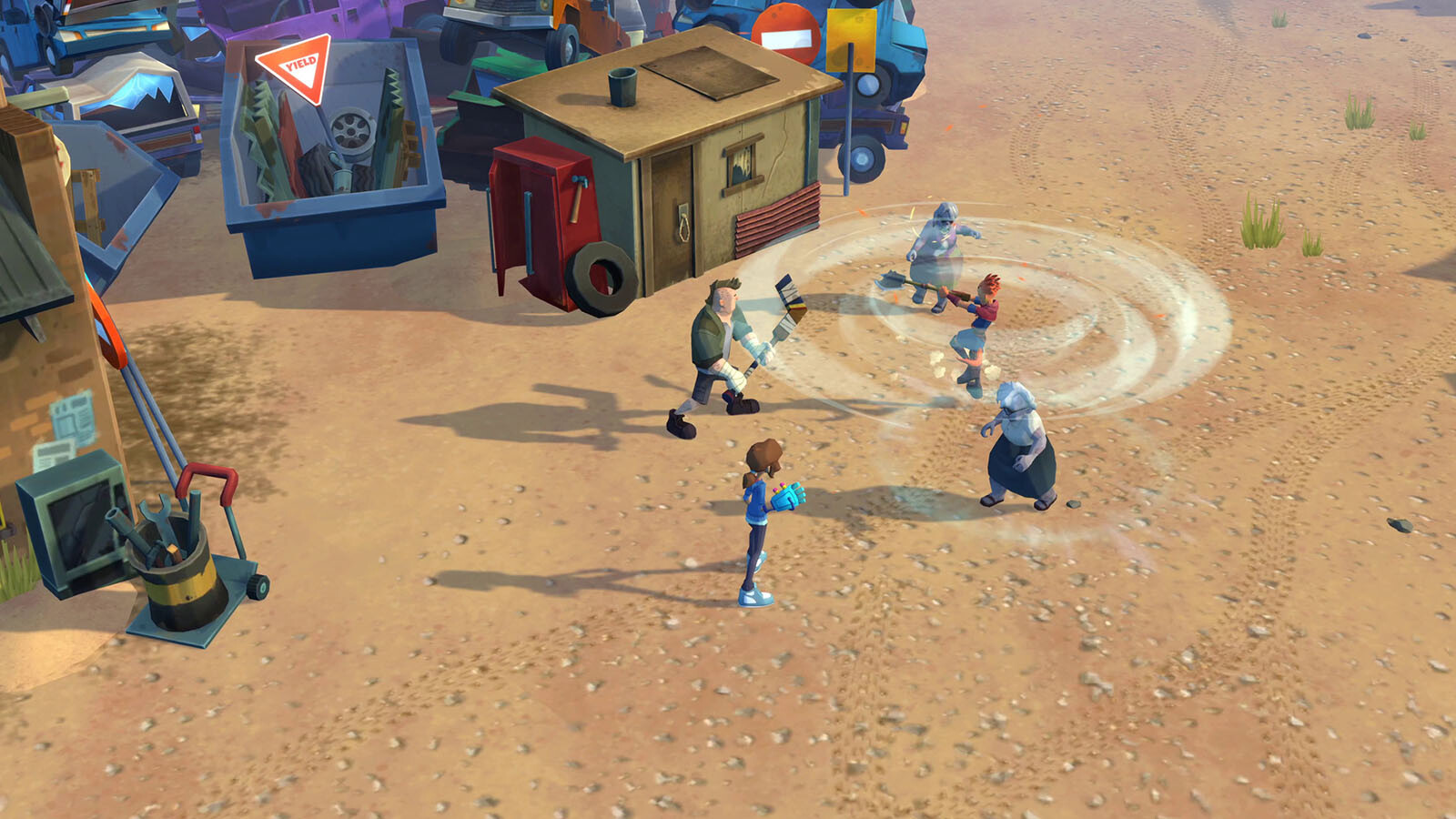 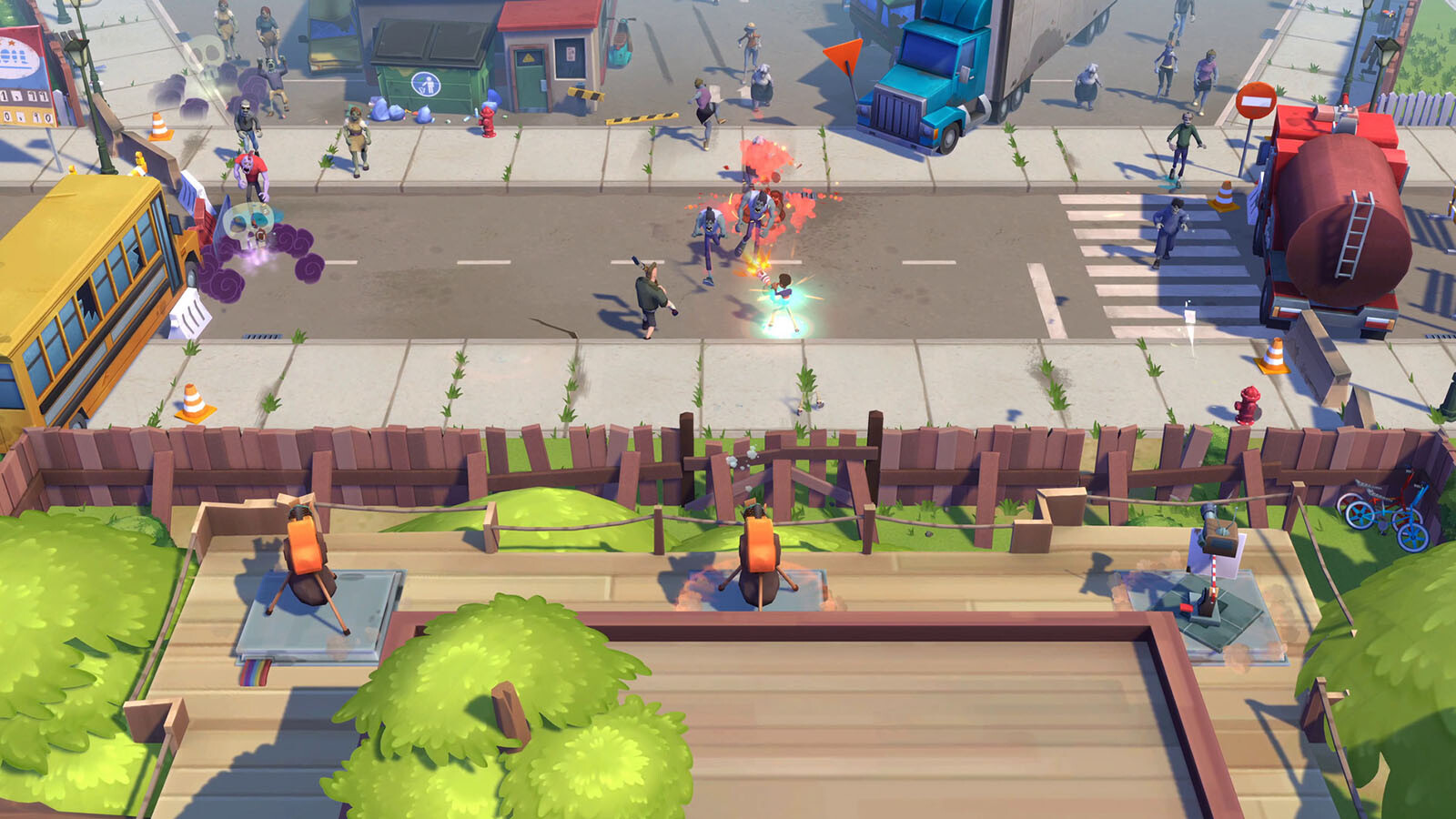 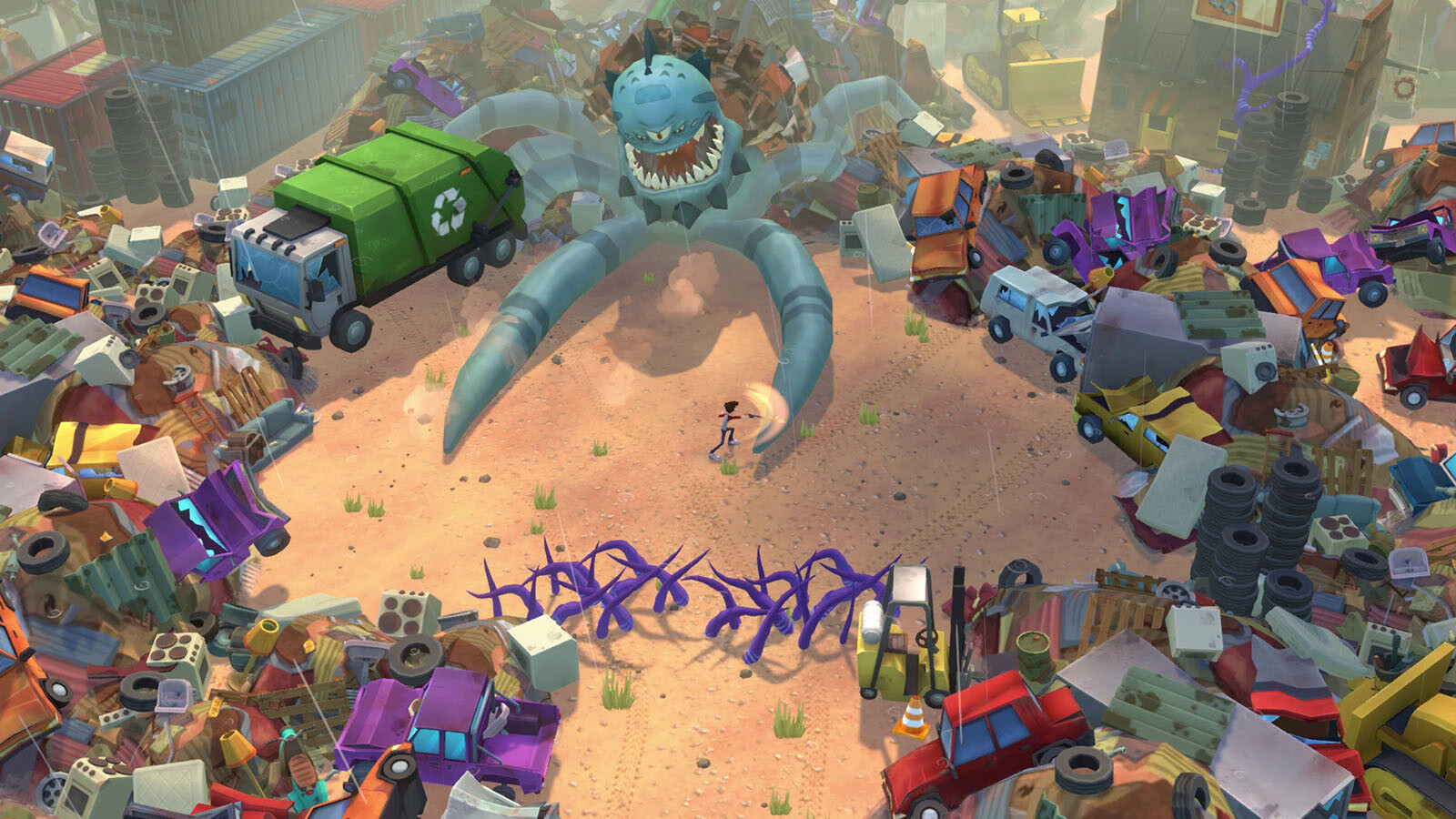 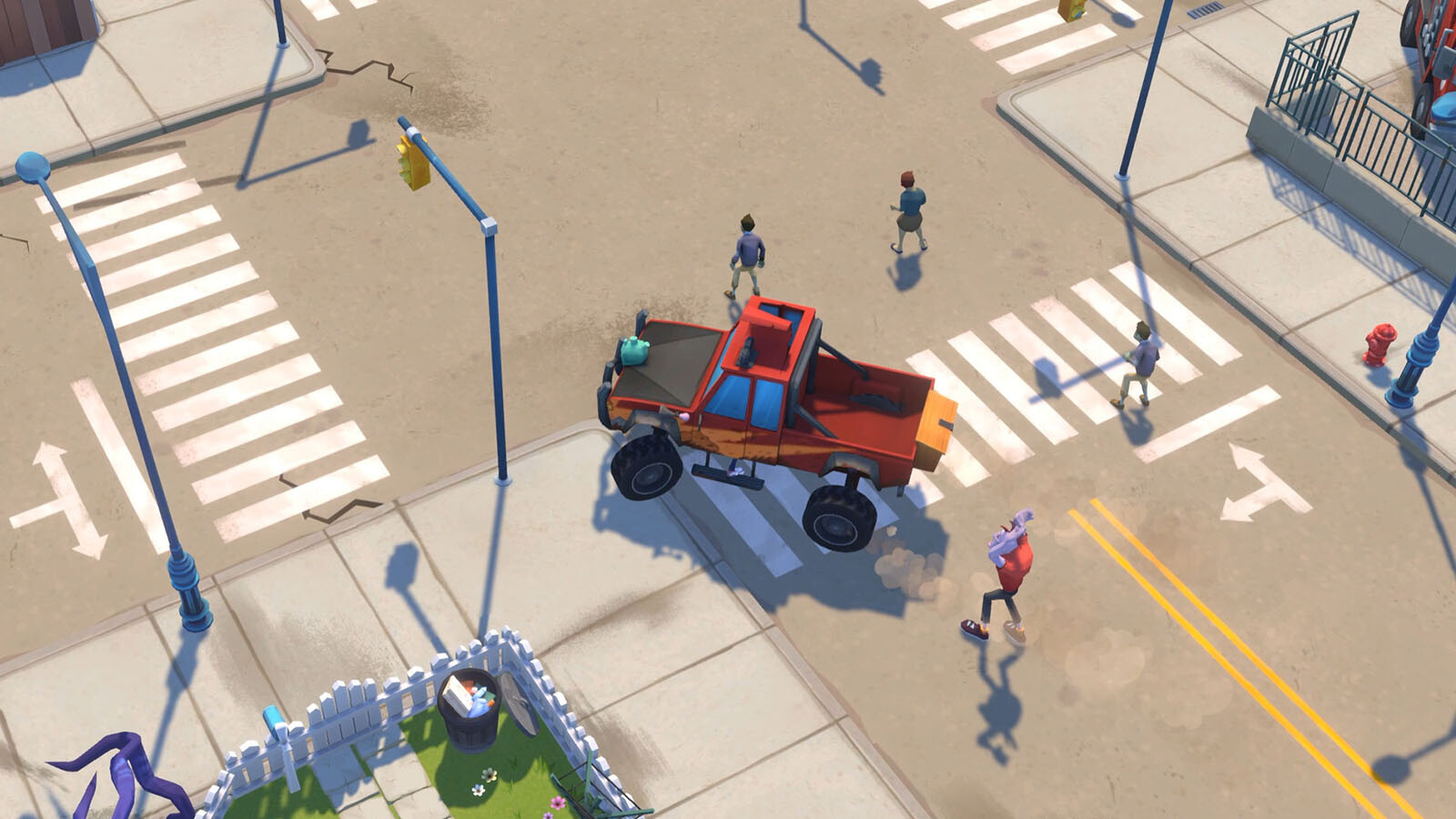