REDESIGNED GAMEPLAY ENGINE. NEW CONTROLS. ALL THE FEATURES YOU CAN HANDLE.: Get ripped out of the stands and hit with complete control of the WWE Universe.

THE GAME THAT MAY HIT TOO REAL: Hitting this hard has never been so easy. Everything from the controls to the stunning graphics has been redesigned, and feels as real as being ringside at WrestleMania.

INTRODUCING MyGM: It’s your turn to call the shots as a WWE General Manager. Take the reins of Raw, Smackdown, NXT or NXT UK and draft your ultimate roster of WWE Superstars and Legends, then compete against rival GM’s to build the biggest brand in the WWE Universe. Become the top-rated show by setting up intense rivalries, over-the-top match types, championship showdowns, pay-per-view events, and an ever-escalating arms race of arenas and audiences. Once you’ve set the stage, play as a Superstar, interfere as a GM, or call the shots from behind the scenes —the choice is yours!

RISE UP THE RANKS THROUGH WWE: Take on not one, but two MyRISE adventures, featuring unique male and female storylines that let you choose your journey like never before.

BUILD FOR YOURSELF, SHARE WITH THE WORLD: The Creation Suite is back and better than ever. Be yourself or someone else. Then step in the ring anytime, anywhere in the world.

ASSEMBLE YOUR OWN FACTION: In a franchise-first, the all-new MyFACTION lets you build a faction that rivals the nWo. Collect, manage and upgrade WWE Superstars, with weekly events and regular updates! 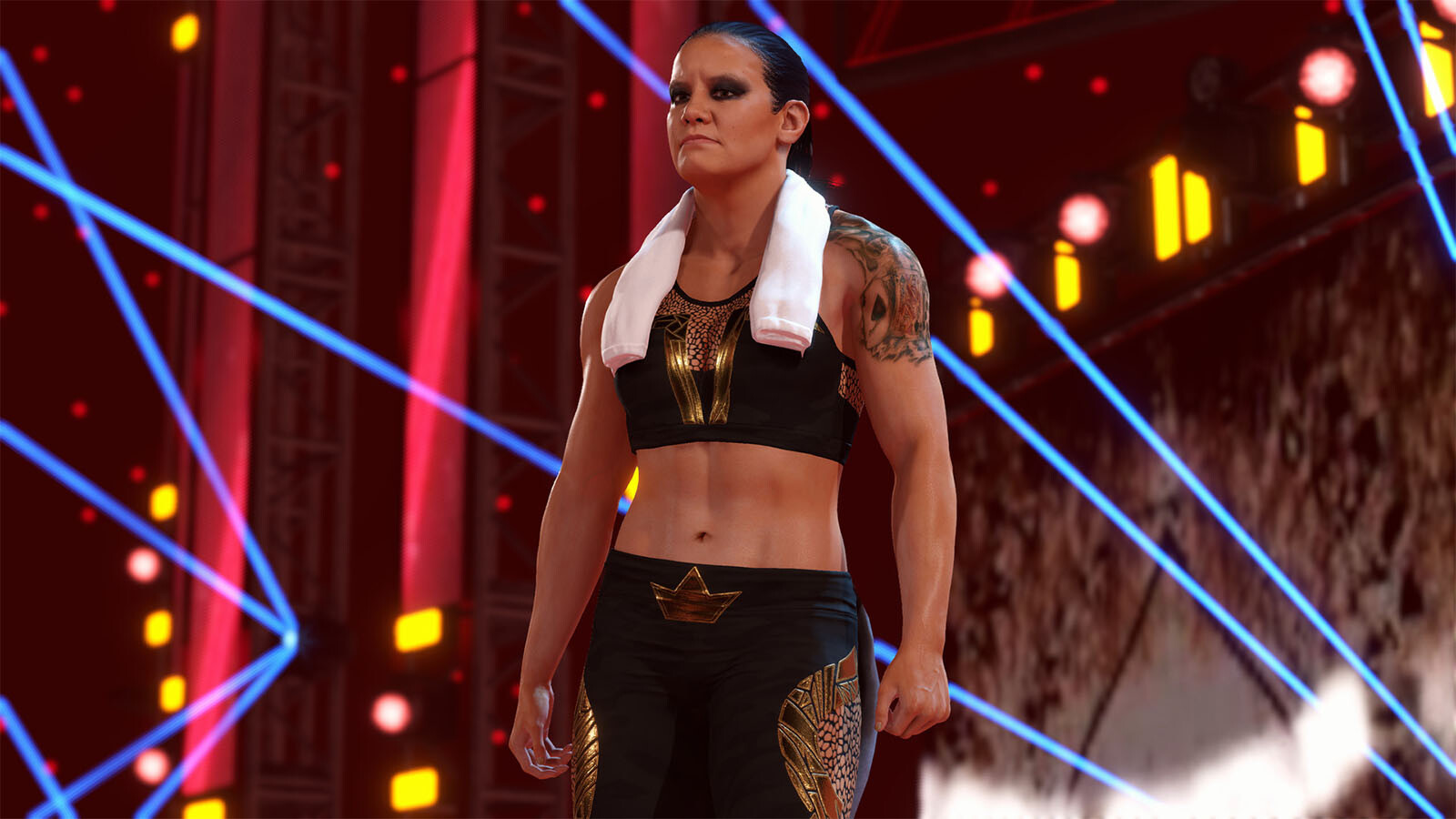 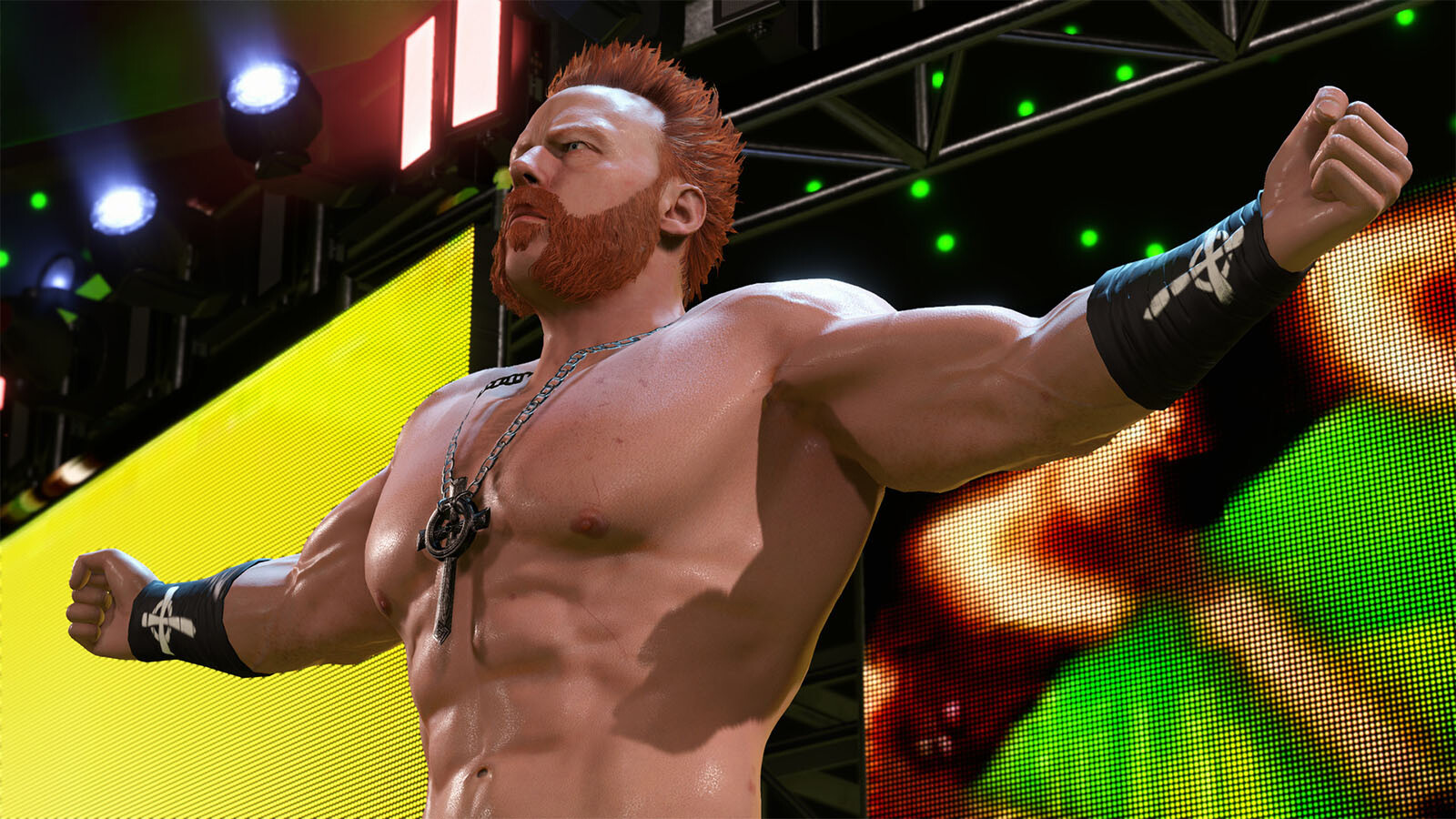