Sniper Ghost Warrior Contracts 2 marks the most challenging entry to the acclaimed series yet, introducing extreme long-range sniping with targets over 1000m away.

Take on the role of Raven, Contract Sniper Assassin, as he embarks on a new series of contracts in a lawless region of the Middle East, located along the Lebanese and Syrian borders.

Tasked with a seemingly impossible task, your mission is to topple an insidious criminal syndicate and bring them to justice.

EXTREME-RANGE SNIPING
Series veterans are in for a challenge, as Sniper Ghost Warrior Contracts 2 demands a new level of skill, focus, and precision, with many targets now over a 1000m away – a first for the series.

NEXT – LEVEL REALISM
“Developed by the same studio behind the original game, Contracts 2 pushes new boundaries with its hyper-realistic sniping experience; master a wide arsenal of weaponry based on realistic military equipment; explore vast terrains with an enhanced level of detail; and confront the series’ most lifelike enemies to date.

PLAN YOUR ASSAULT
Equipped with all-new equipment, each highly replayable contract can be completed in a variety of ways. Replay the mission with a different approach to complete all objectives, ready to spend your earnings on improved gadgets and weaponry.

UPGRADED VISUALS
Contracts 2 introduces new levels of fidelity, with optimized visuals, improved FPS, and an enhanced game engine, resulting in the best looking entry to the series yet. Pull off ultra realistic stealth kills, captured in viscerally graphic detail thanks to the cinematic bullet cam. 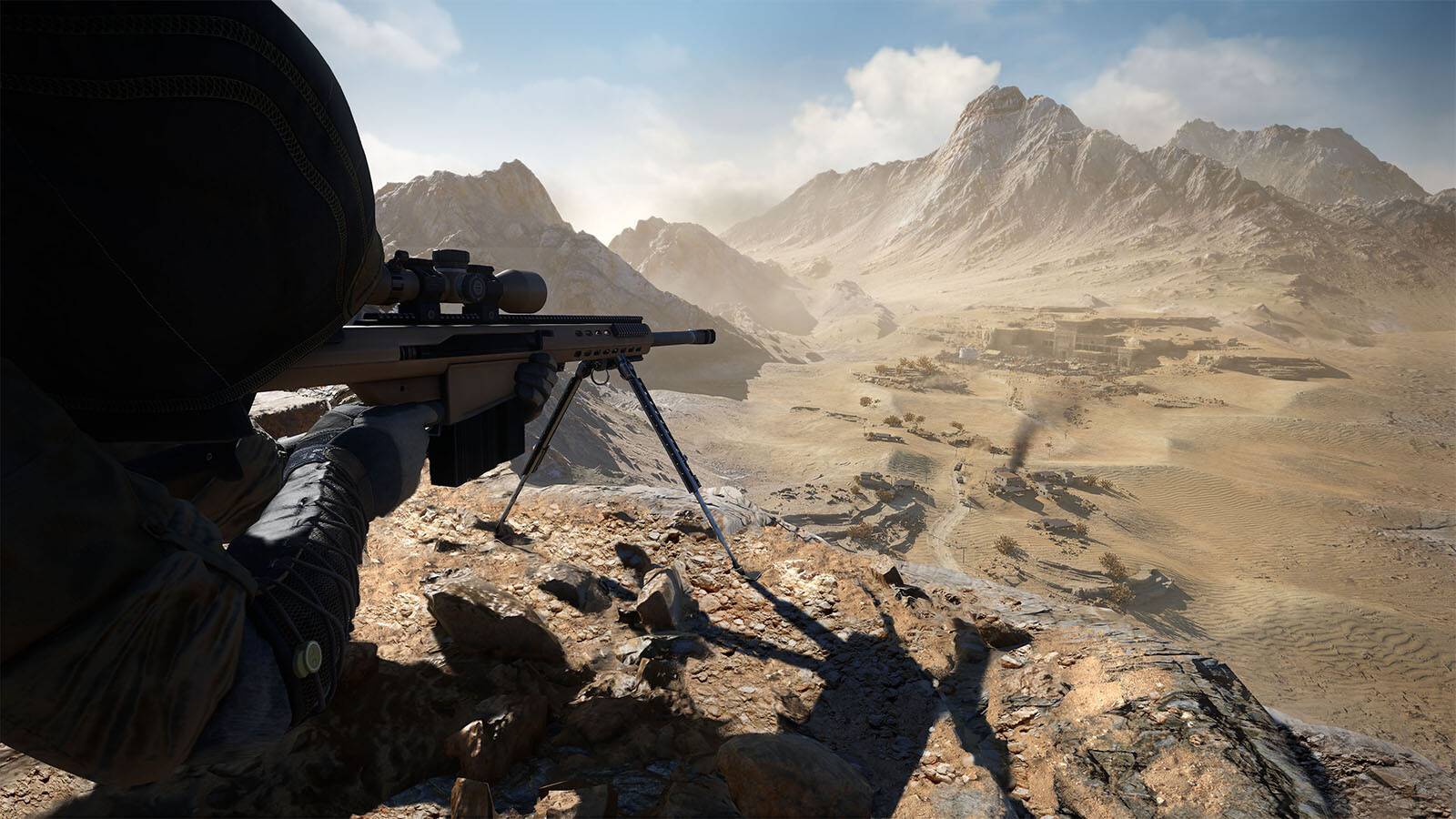 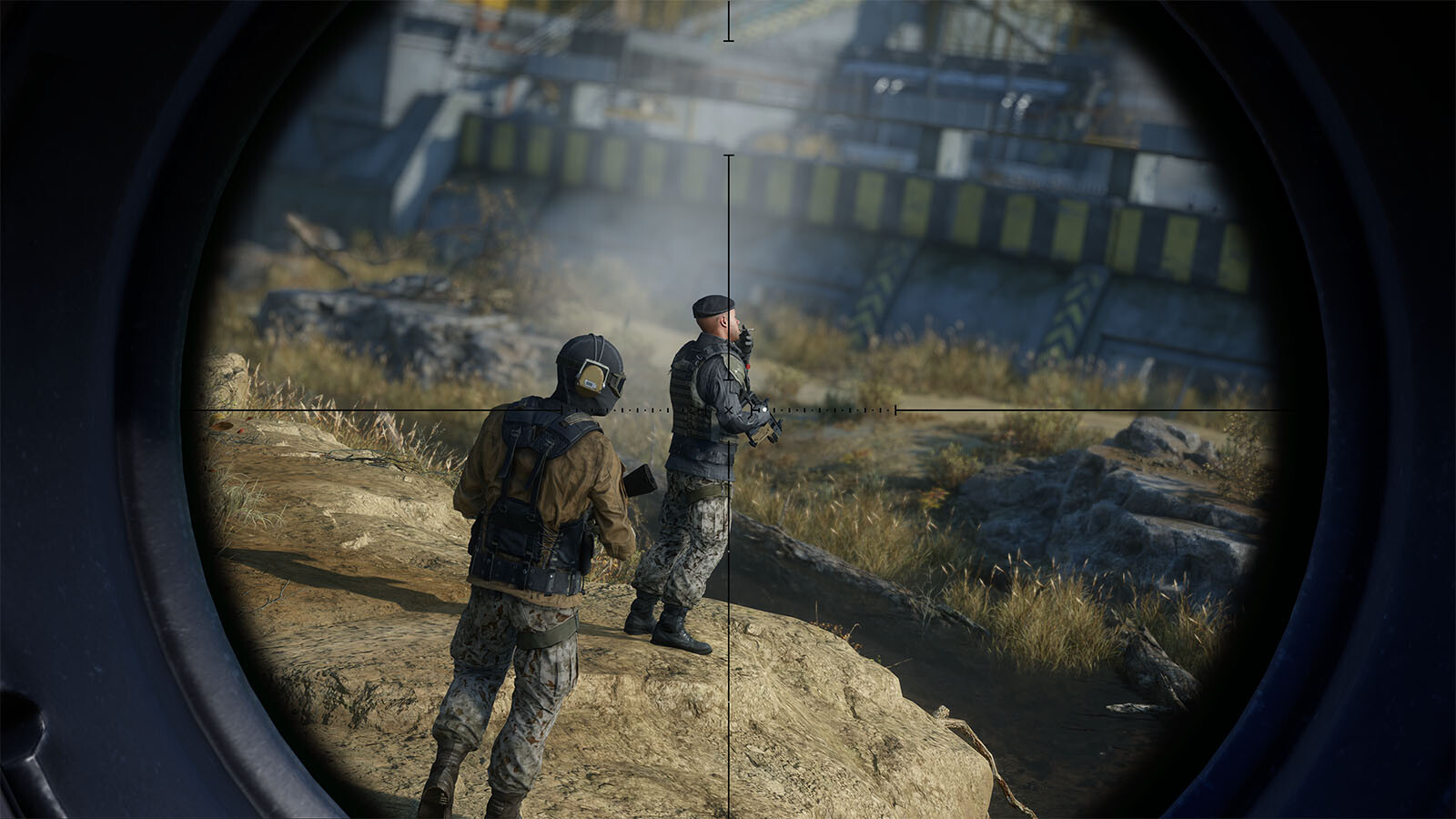 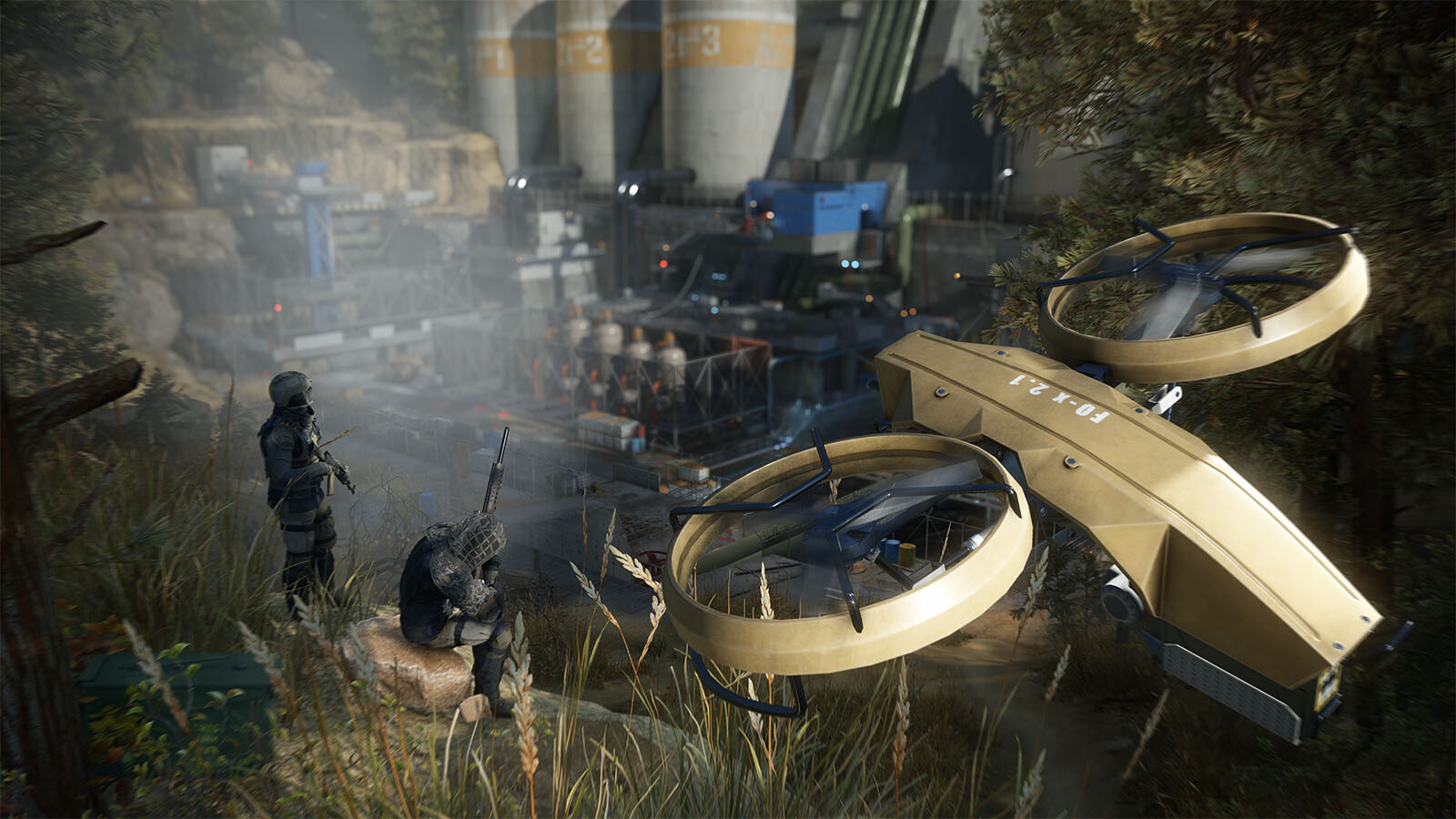