Become the Falconeer and soar through the skies aboard a devastatingly powerful Warbird.

Uncover secrets lost to the sea as you join or oppose different factions and clans scattered throughout The Great Ursee.

Take advantage of multiple Falconeer classes with individual stats, weapons and warbirds that can be upgraded through winning battles, completing quests, discovering secrets, or applying Mutagens or Chants.

Use ocean thermals and energy to dive, dodge, barrel-roll, and twist to gain an advantage.

The Falconeer is an open-world air combat game, featuring fast, brutal aerial dogfights and deep exploration of an incredible fantasy open-world set not only above the clouds, but also amongst the waves and down through the sunken, ocean depths. 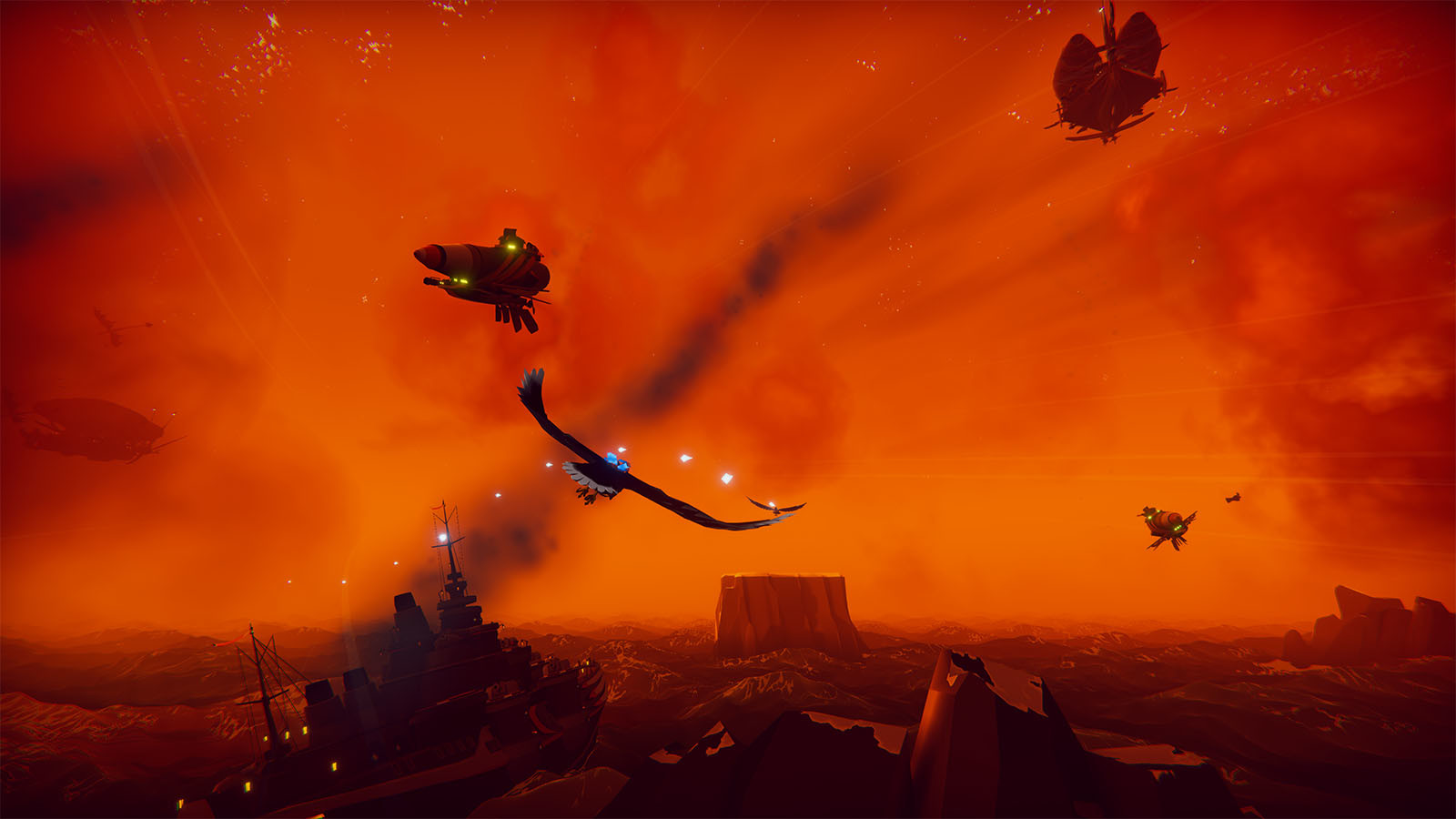 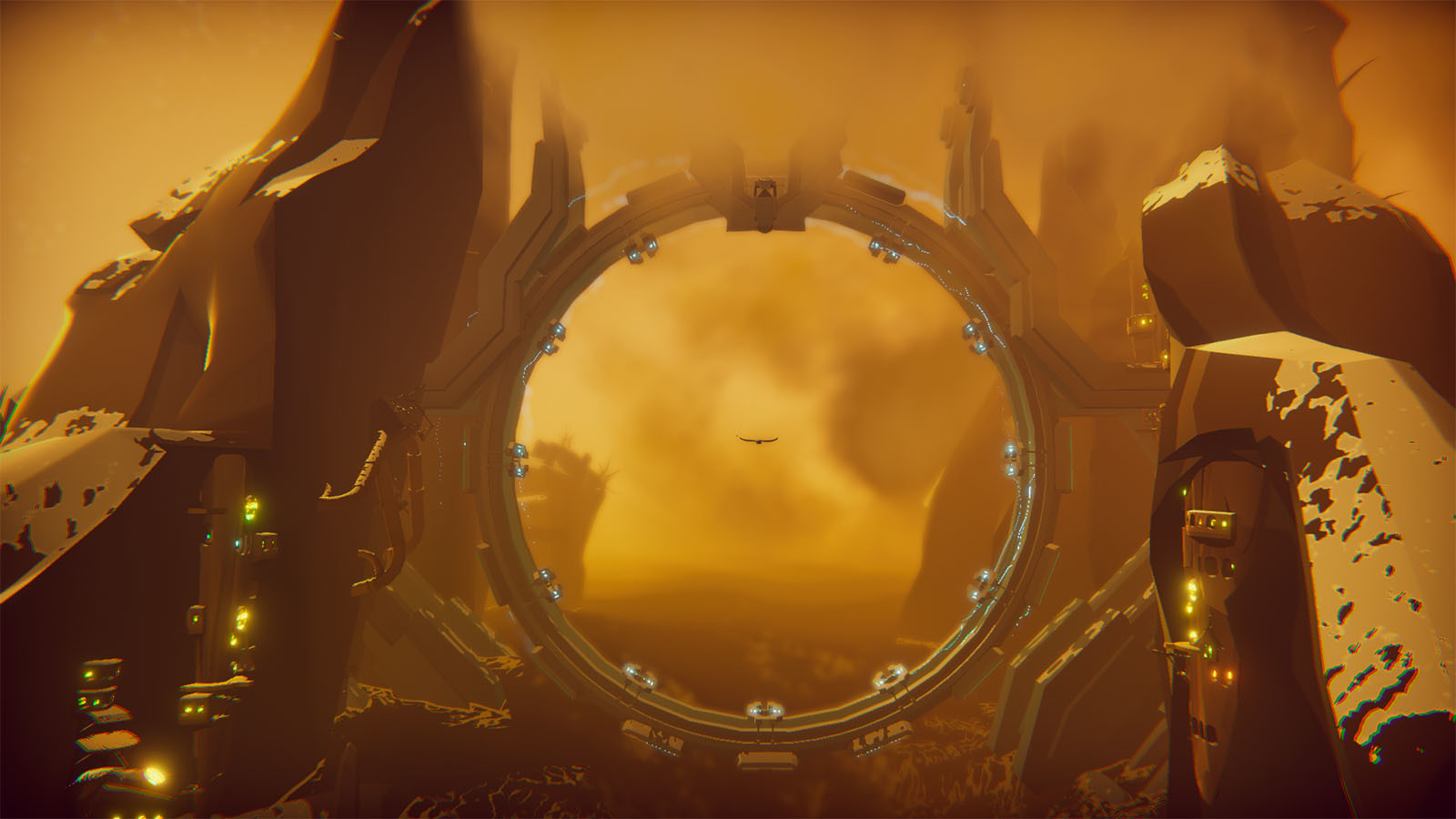 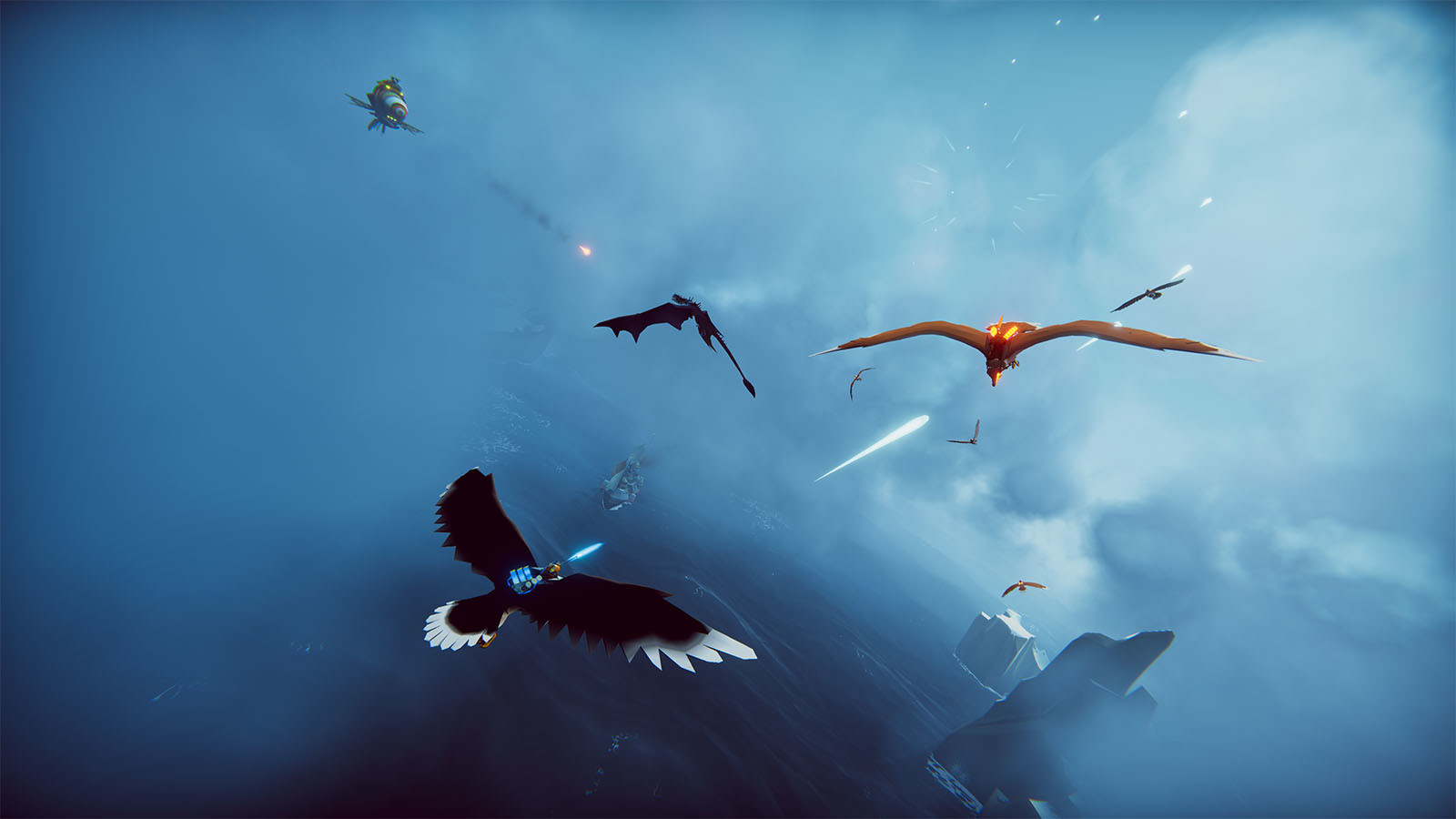 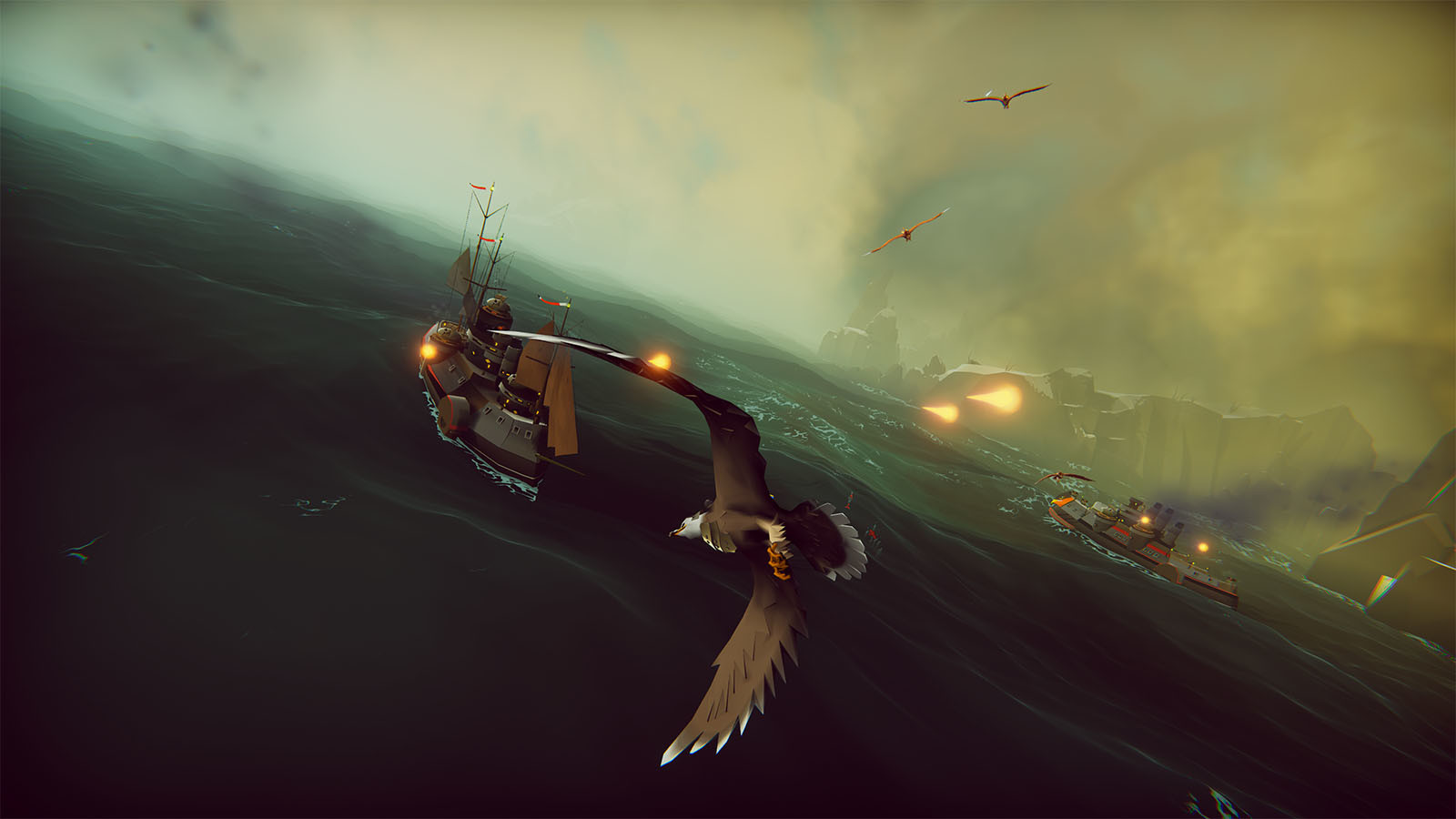